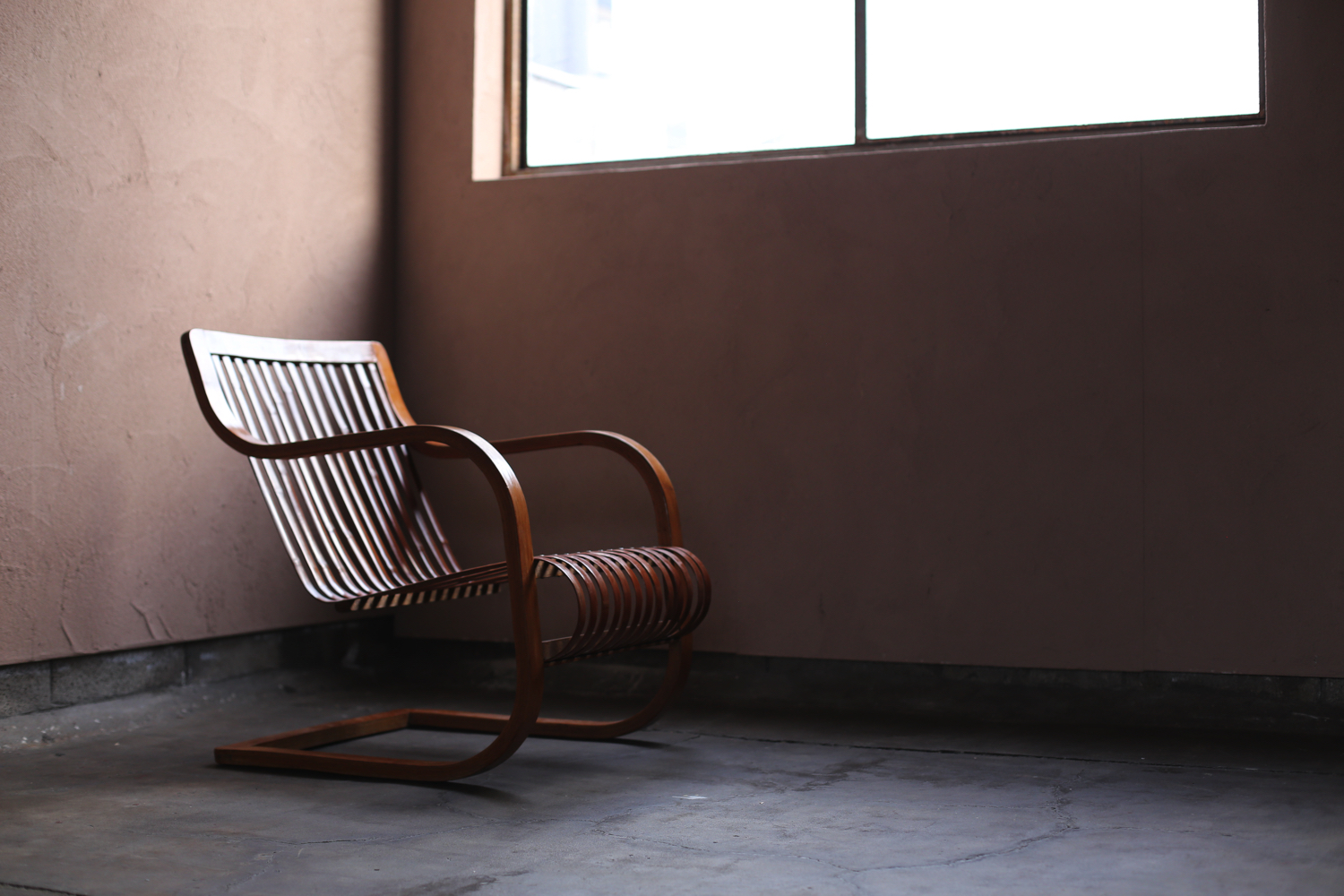 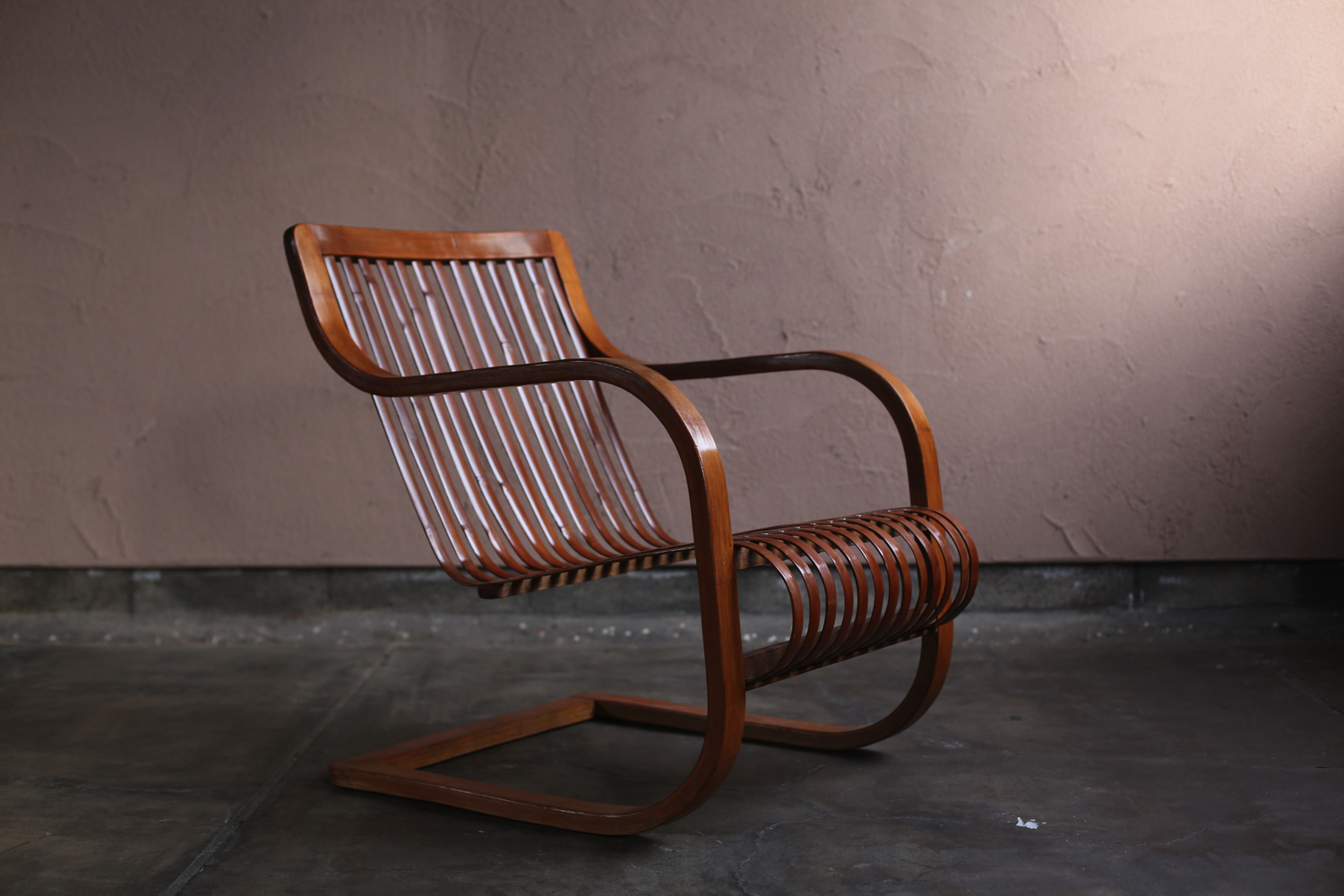 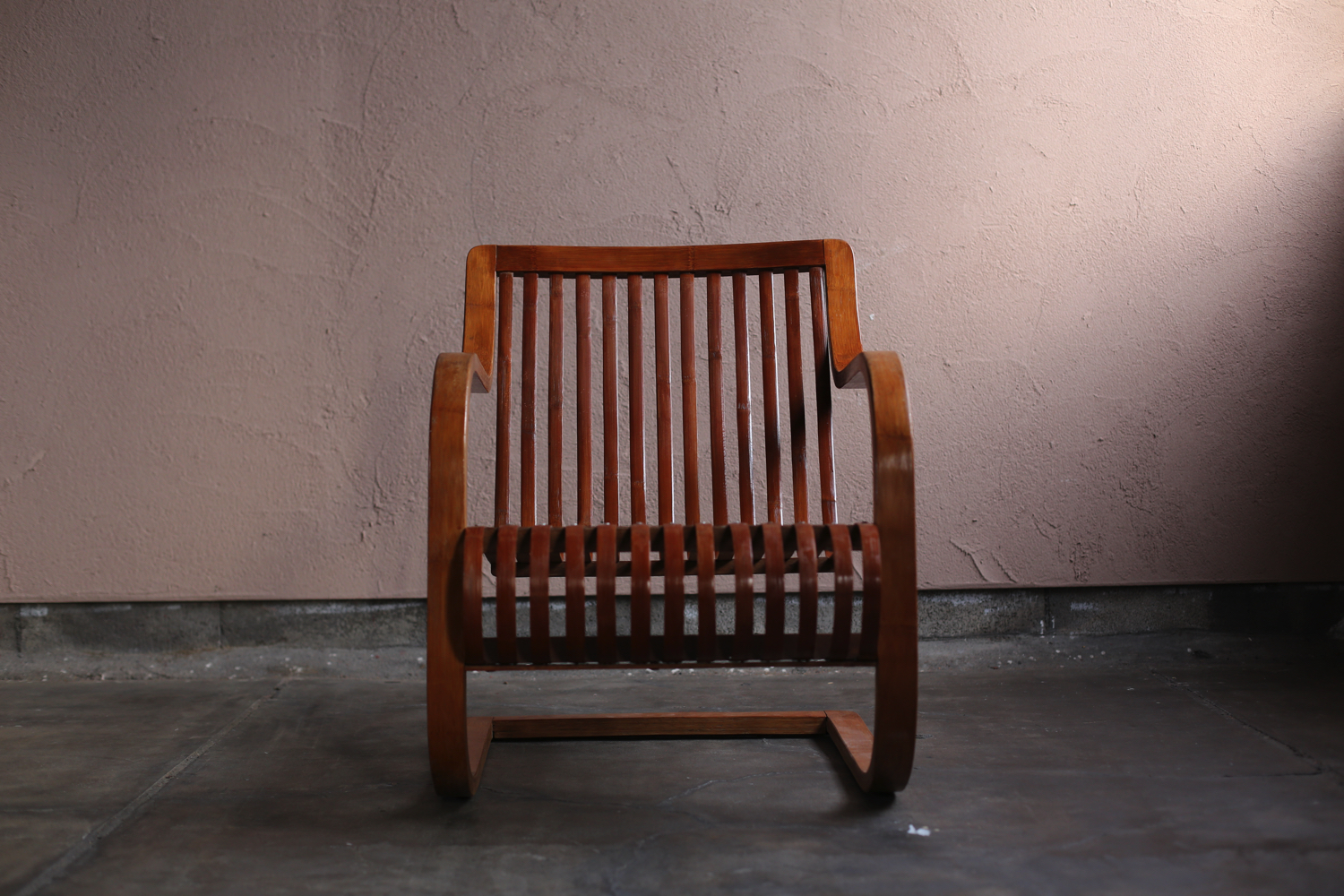 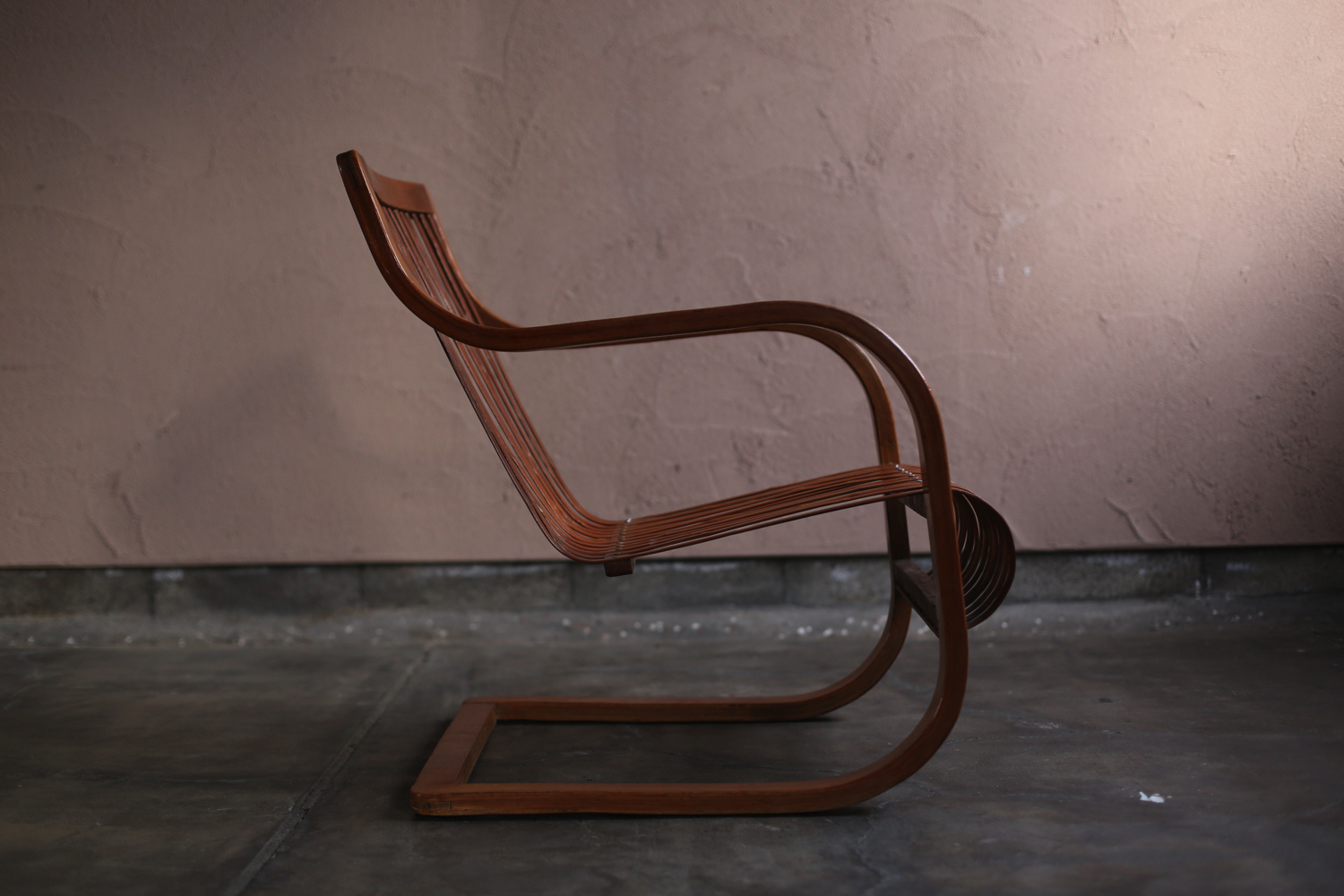 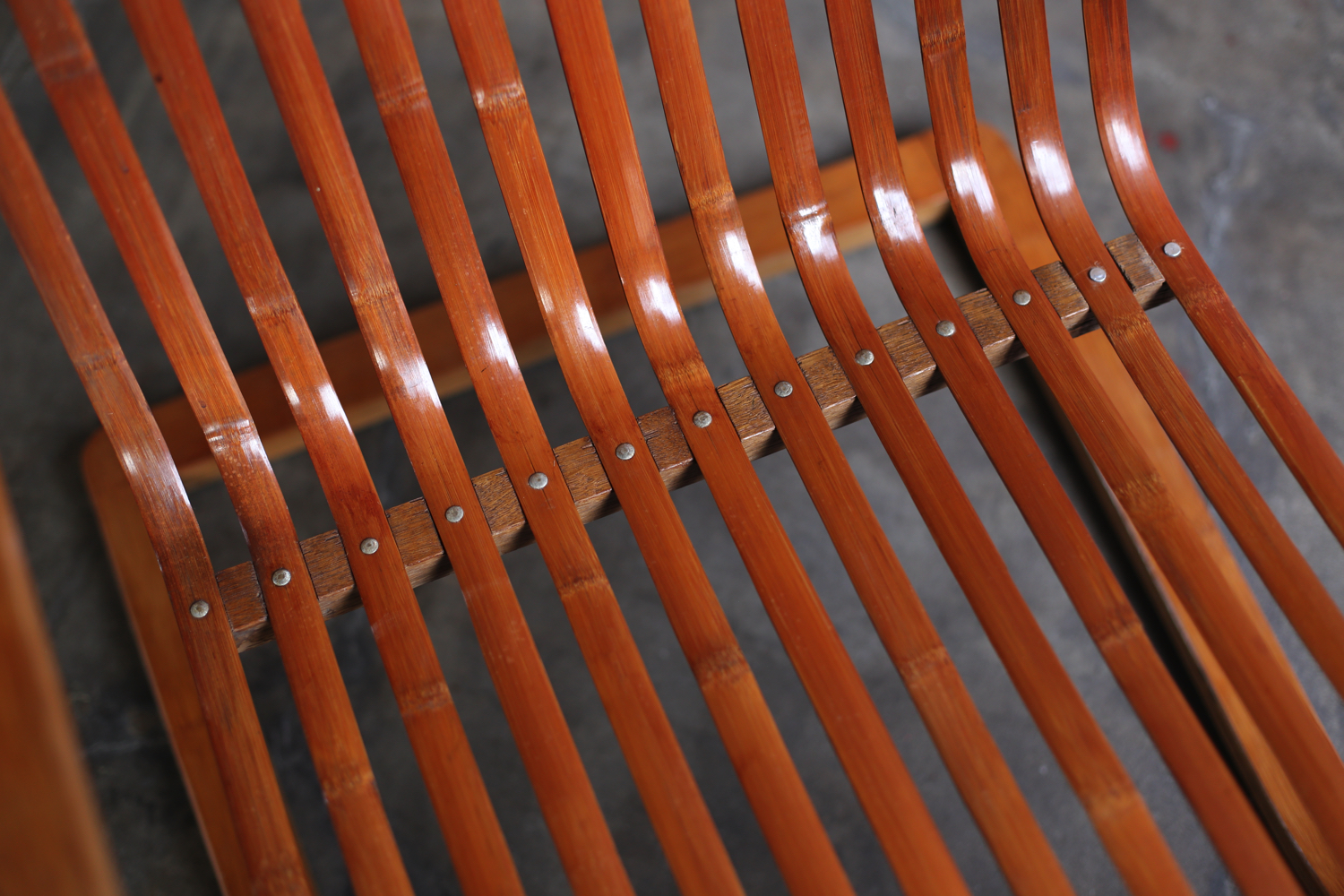 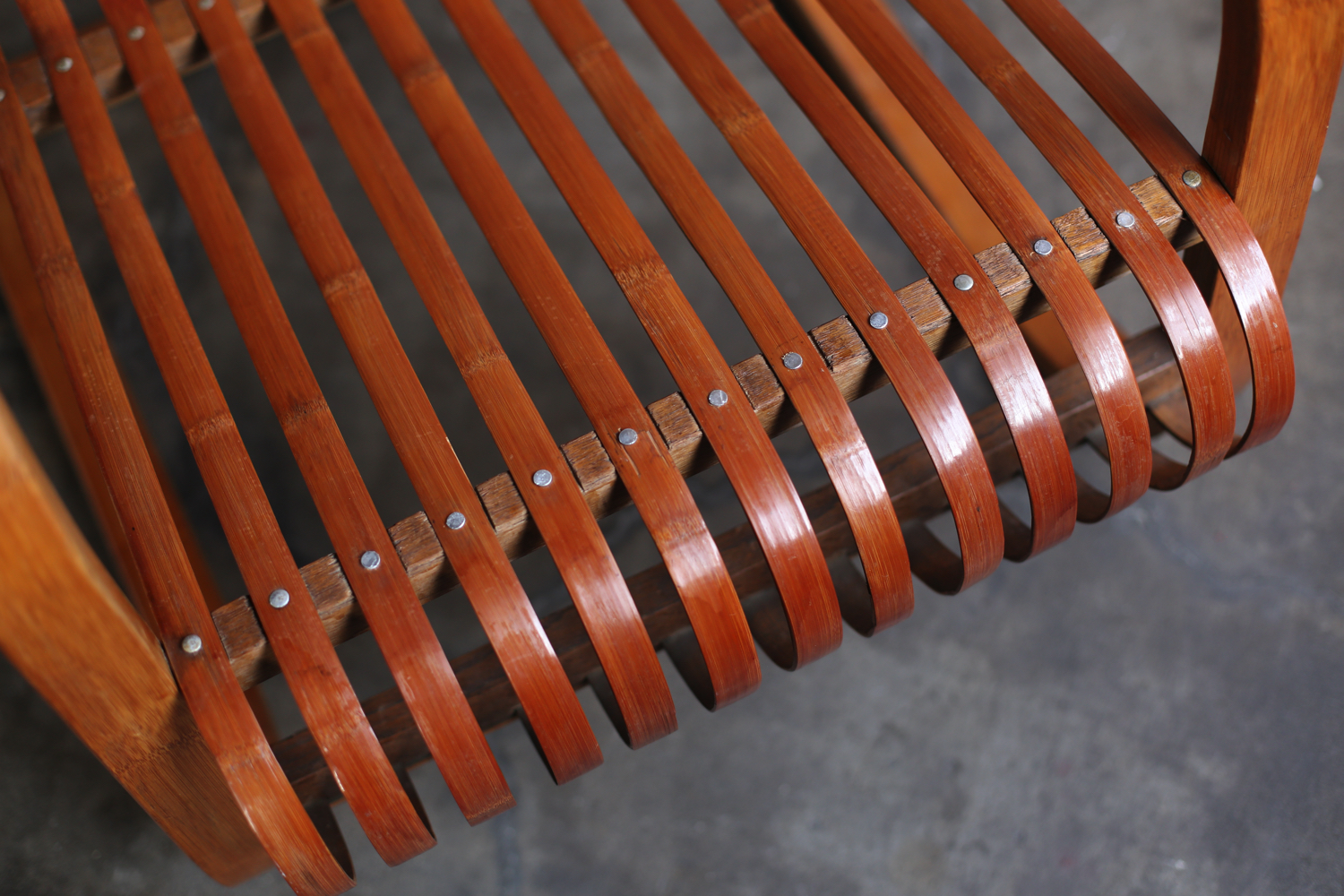 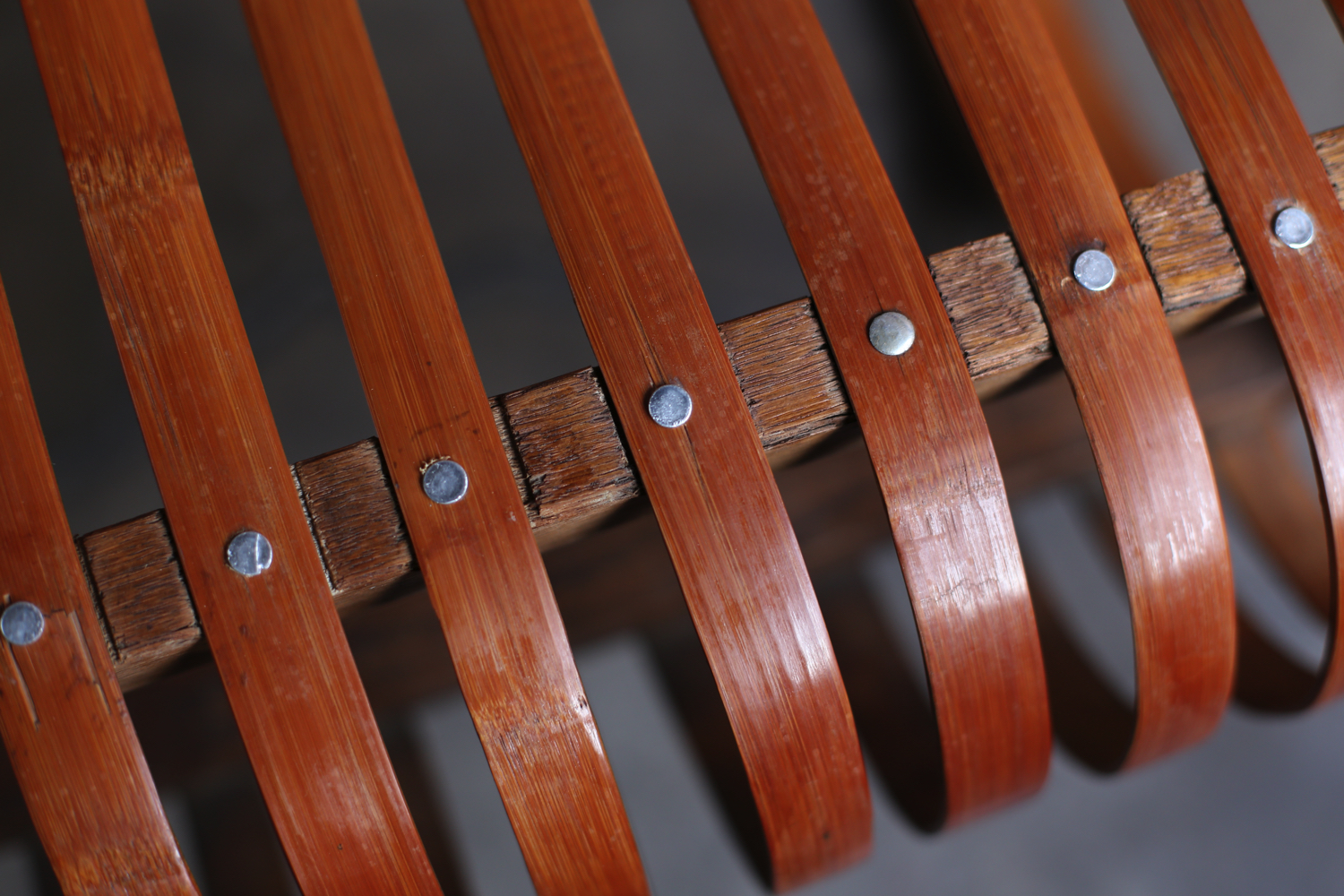 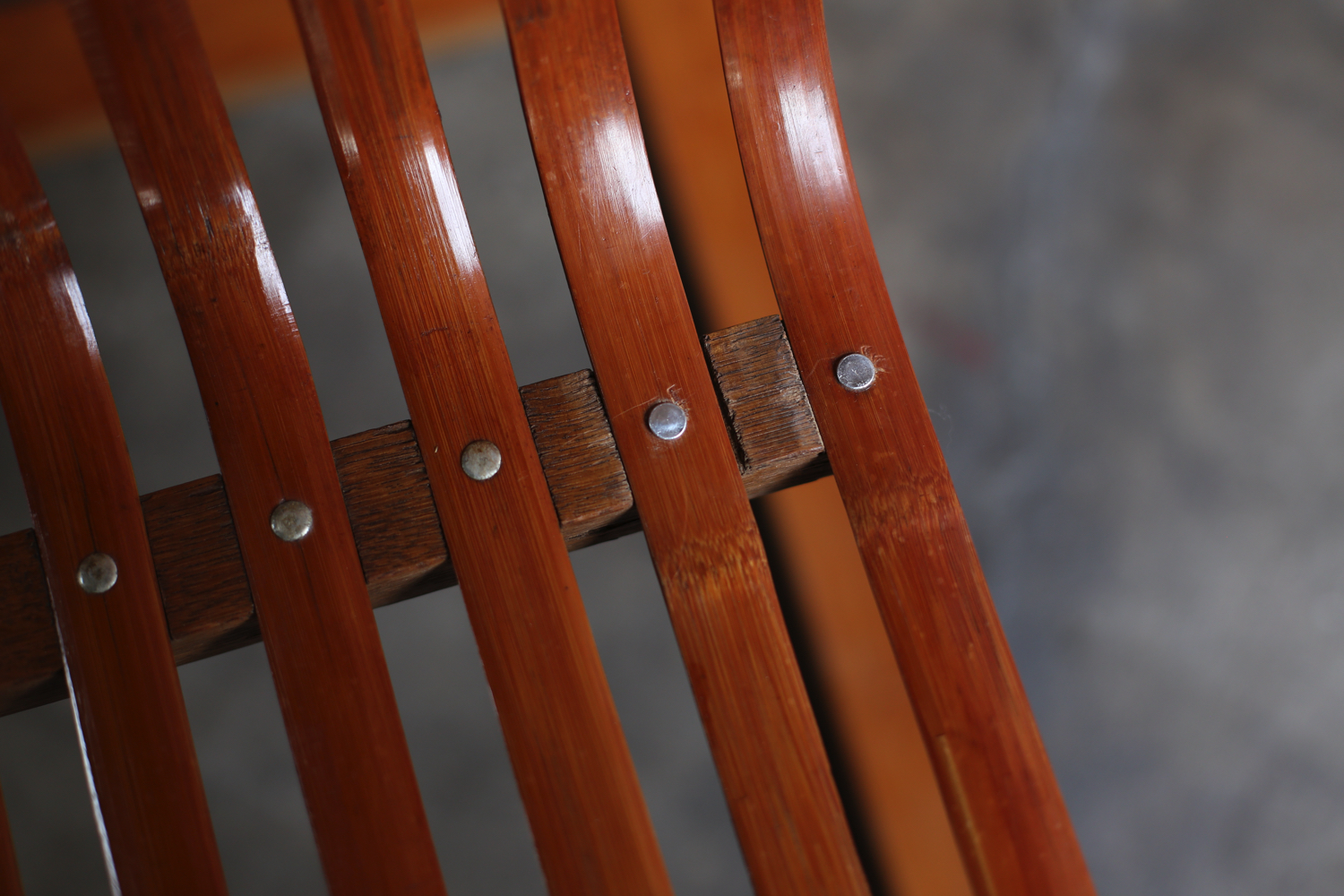 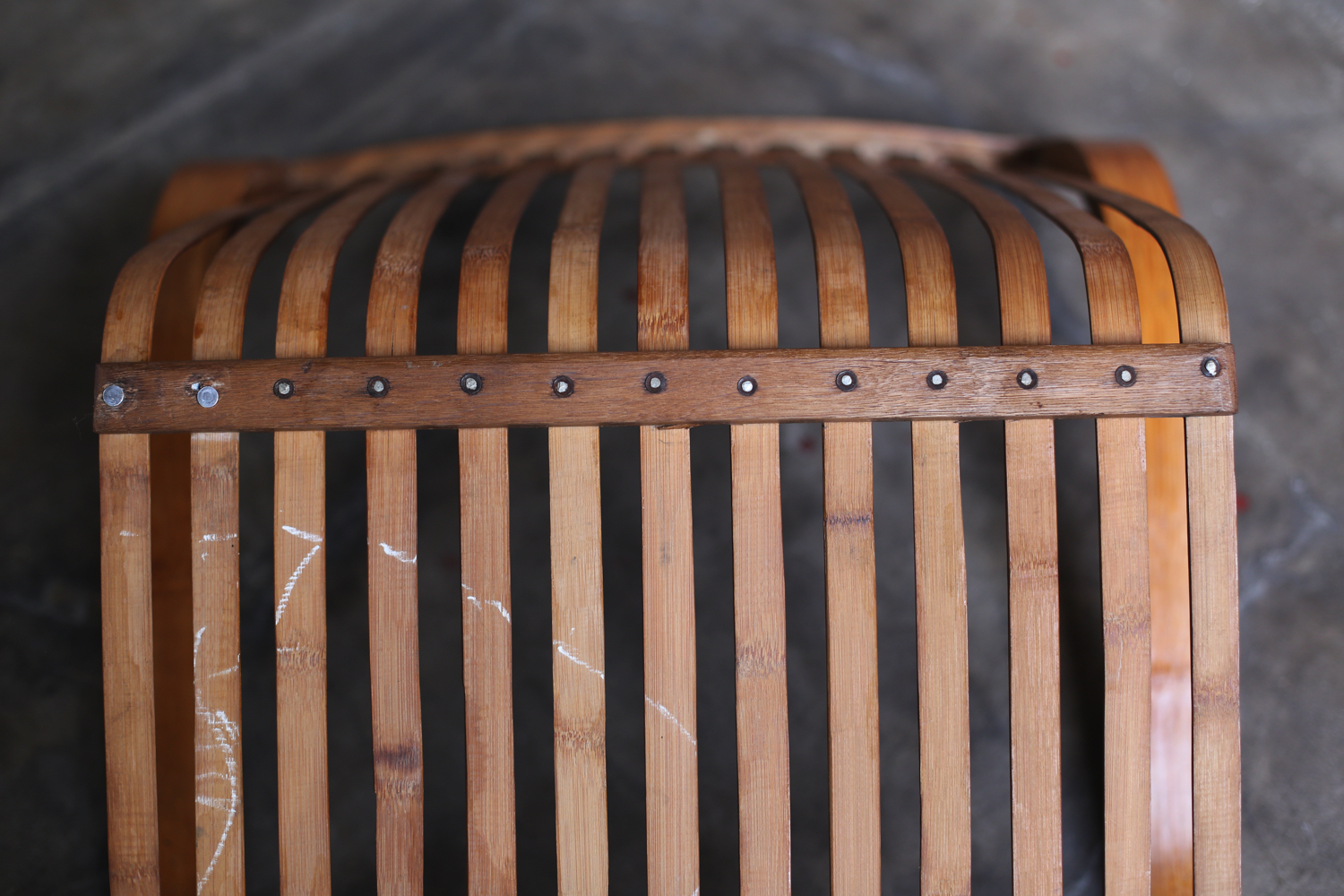 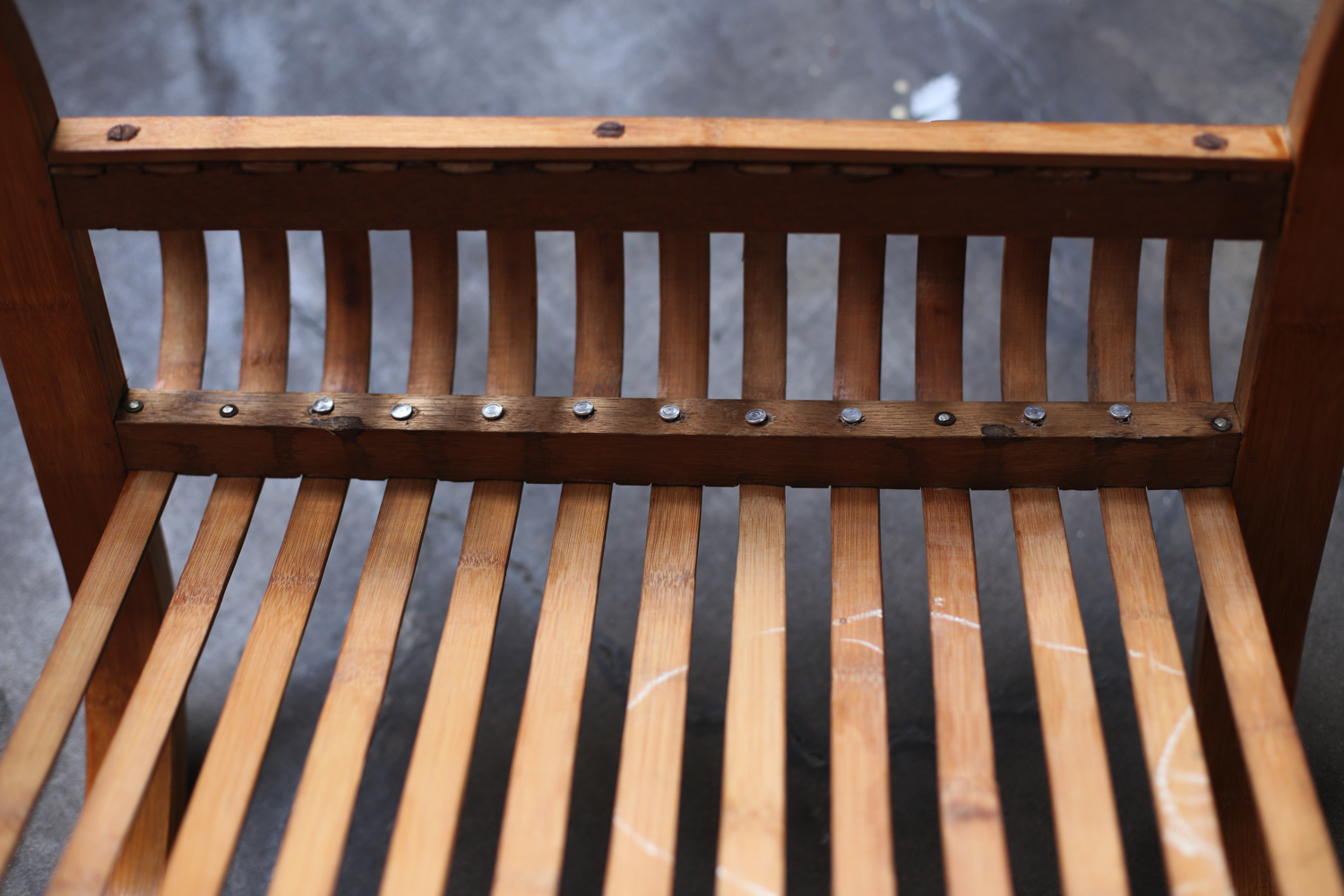 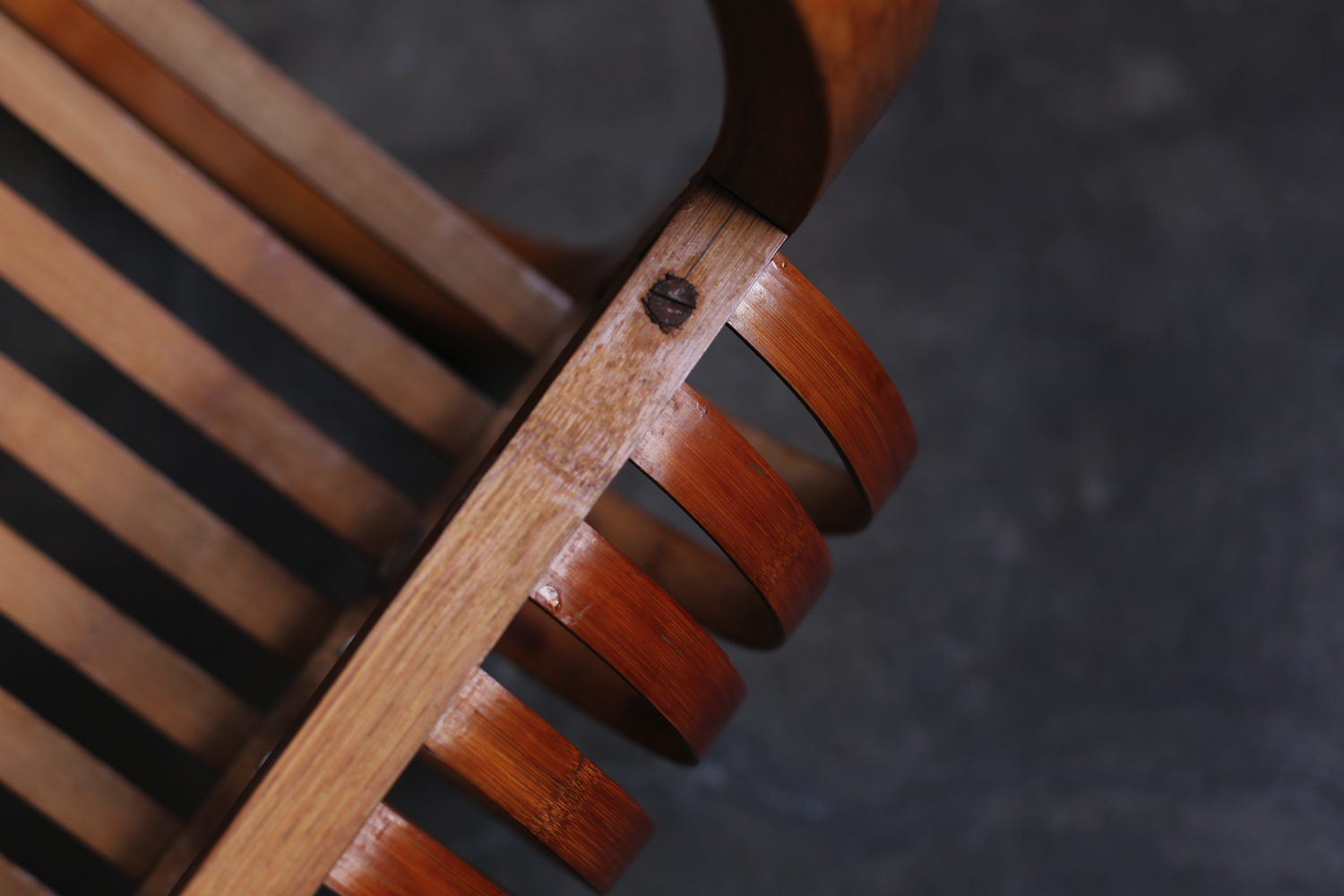 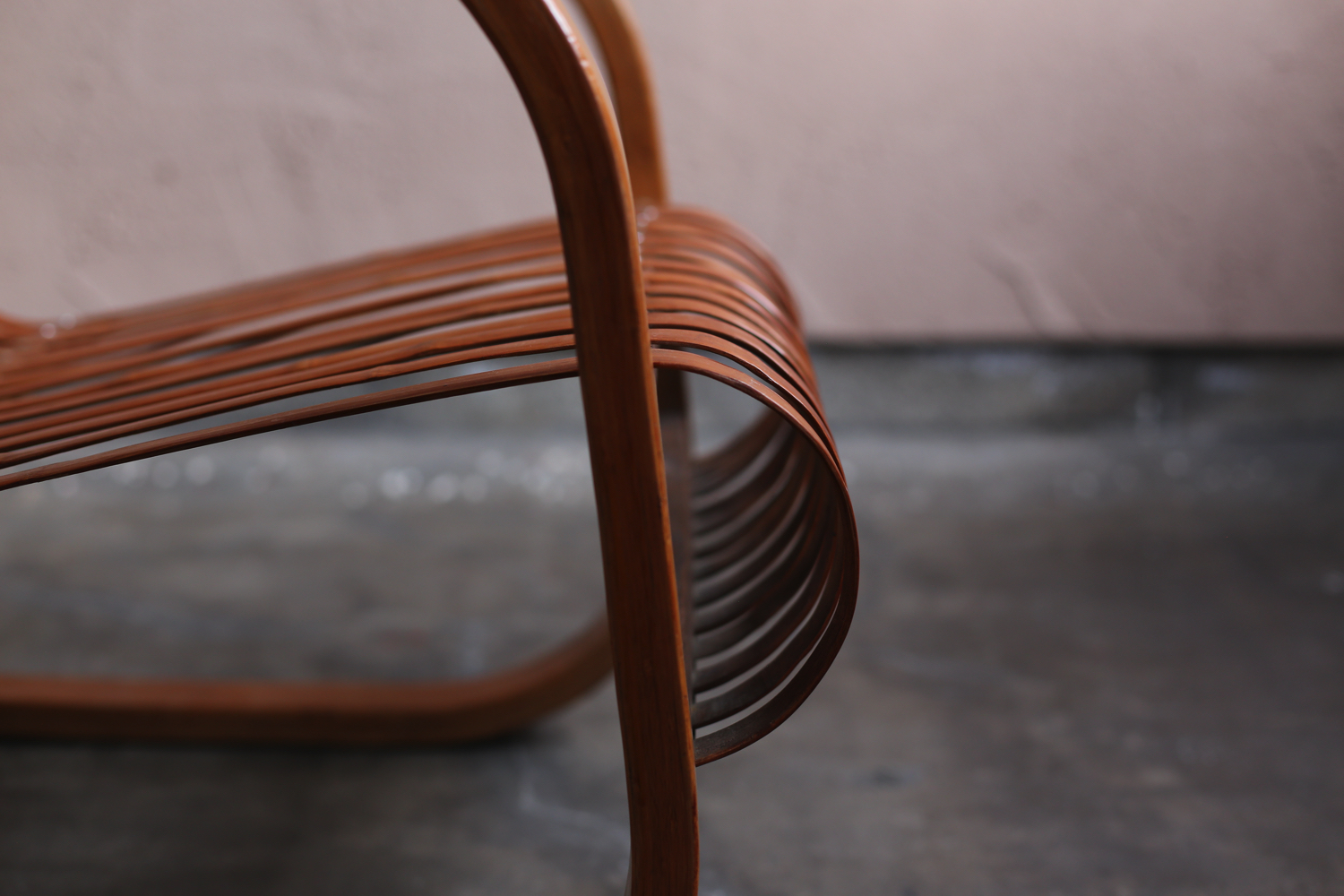 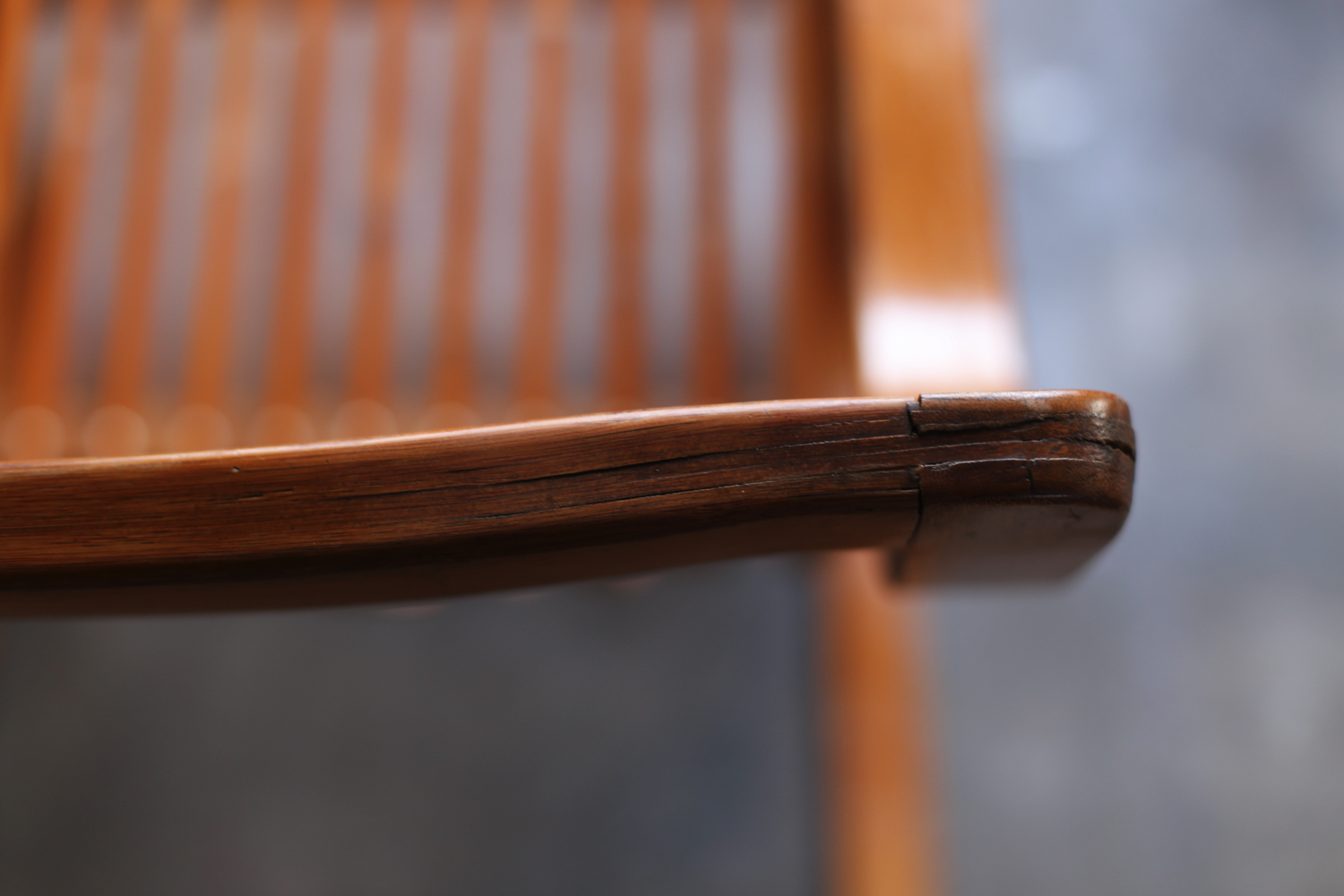 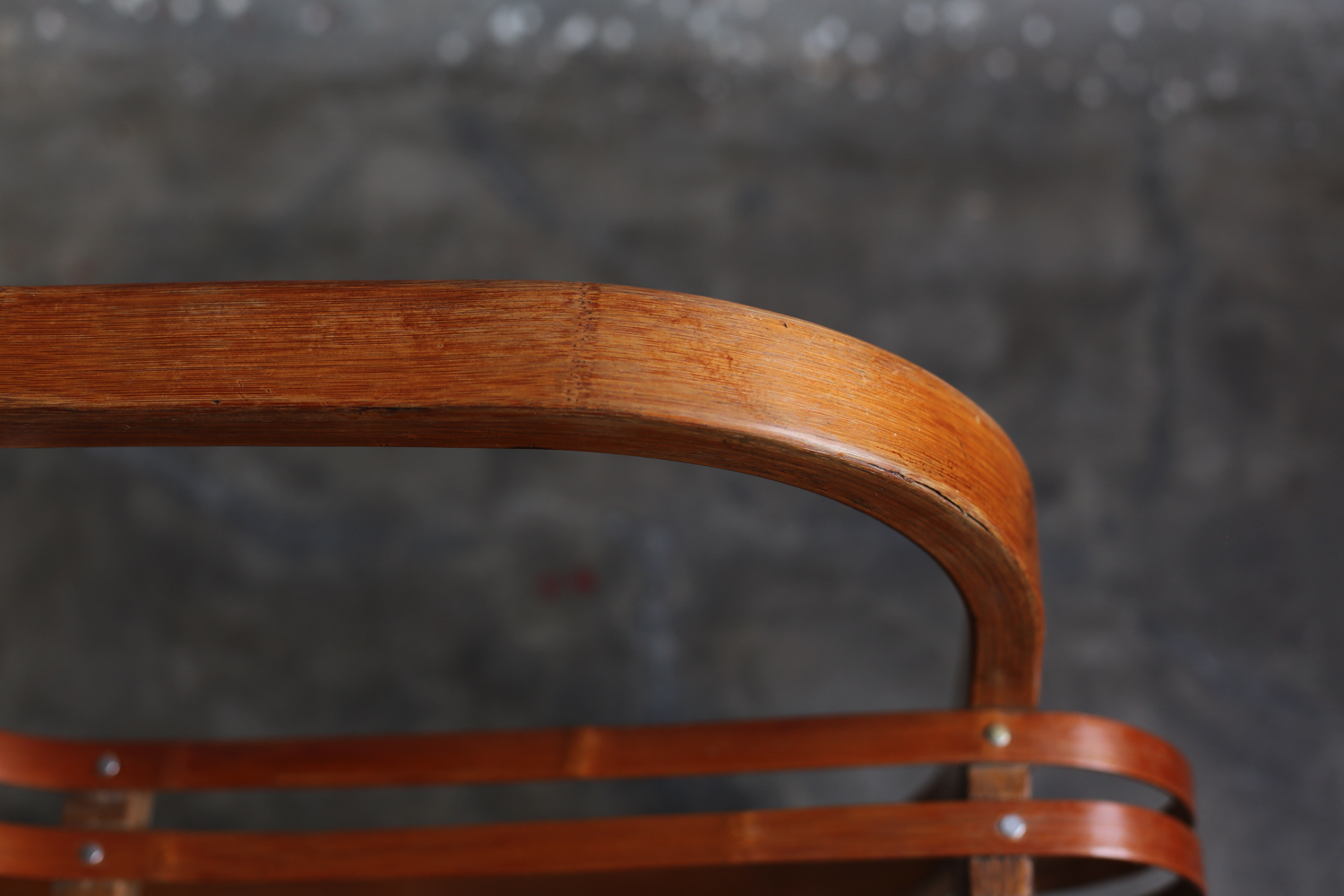 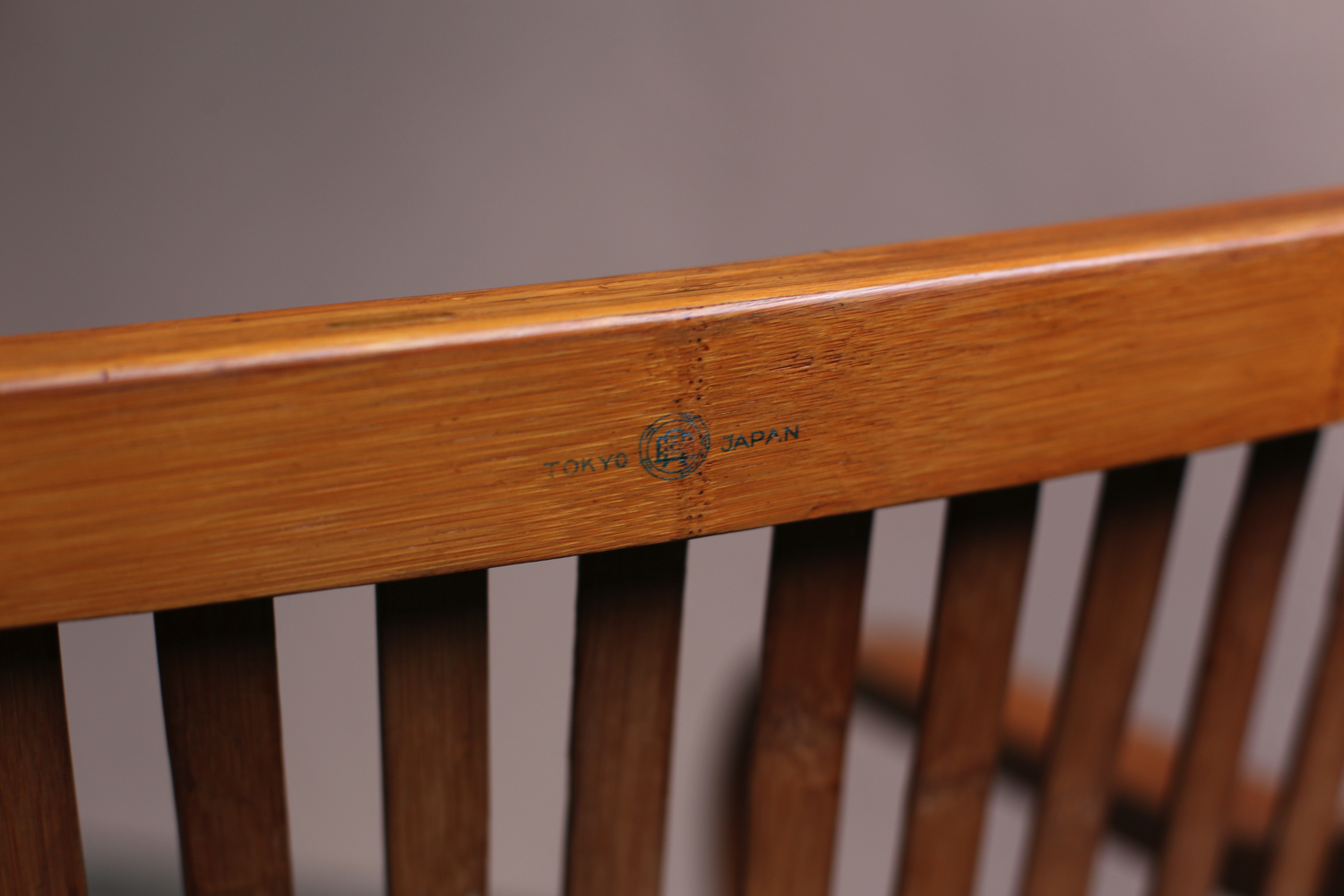 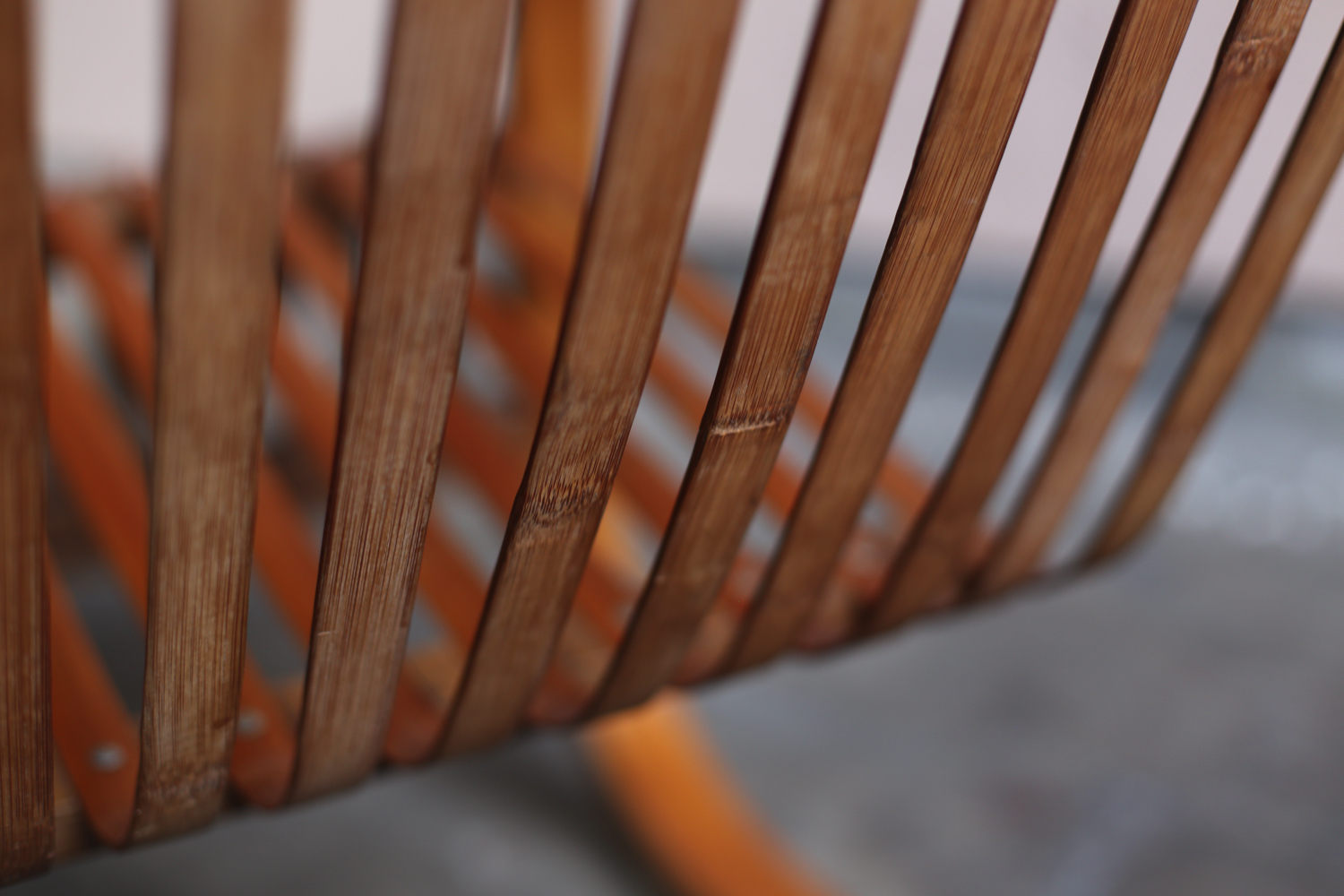 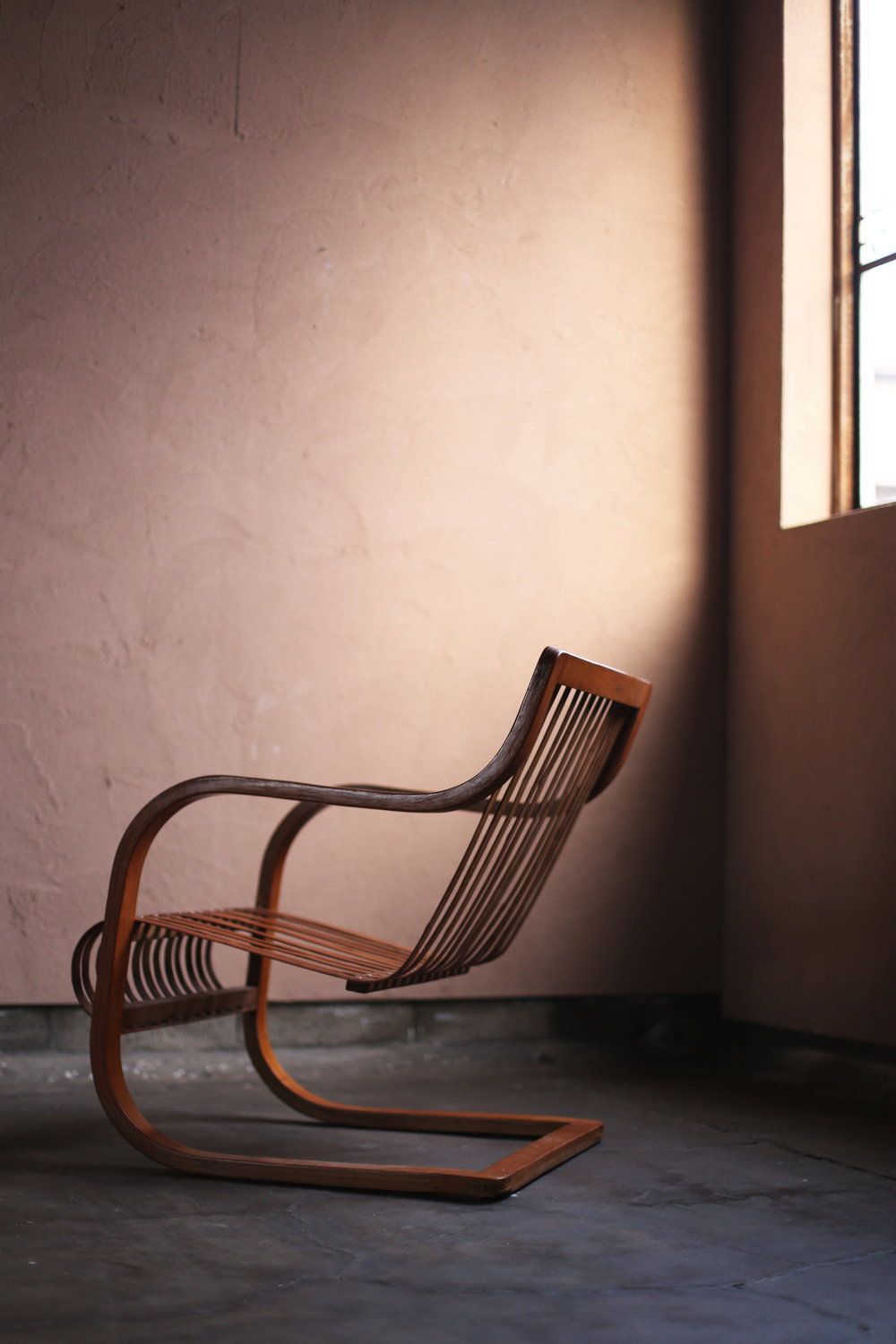 This is a bamboo chair designed by Ubunji Kidokoro, who was enrolled in Mitsukoshi Furniture Design Office in 1937.

In 1937, Ubunji Kidokoro was enrolled in the Mitsukoshi Furniture Design Office. Inspired by the design of Alvar Aalto's Model 31 armchair, the Bamboo Chair is his signature and classic. The bamboo chair uses "Moso bamboo" from western Japan. Bamboo that has been naturally dried and deoiled has a cantilever structure that utilizes its elasticity. is said to have done It is also a work that is said to have had a great influence on Charlotte Perriand when she came to Japan. In 1945, eight years after designing this chair, he died in the Battle of Okinawa at the age of 35. His achievements in his short life are immeasurable. 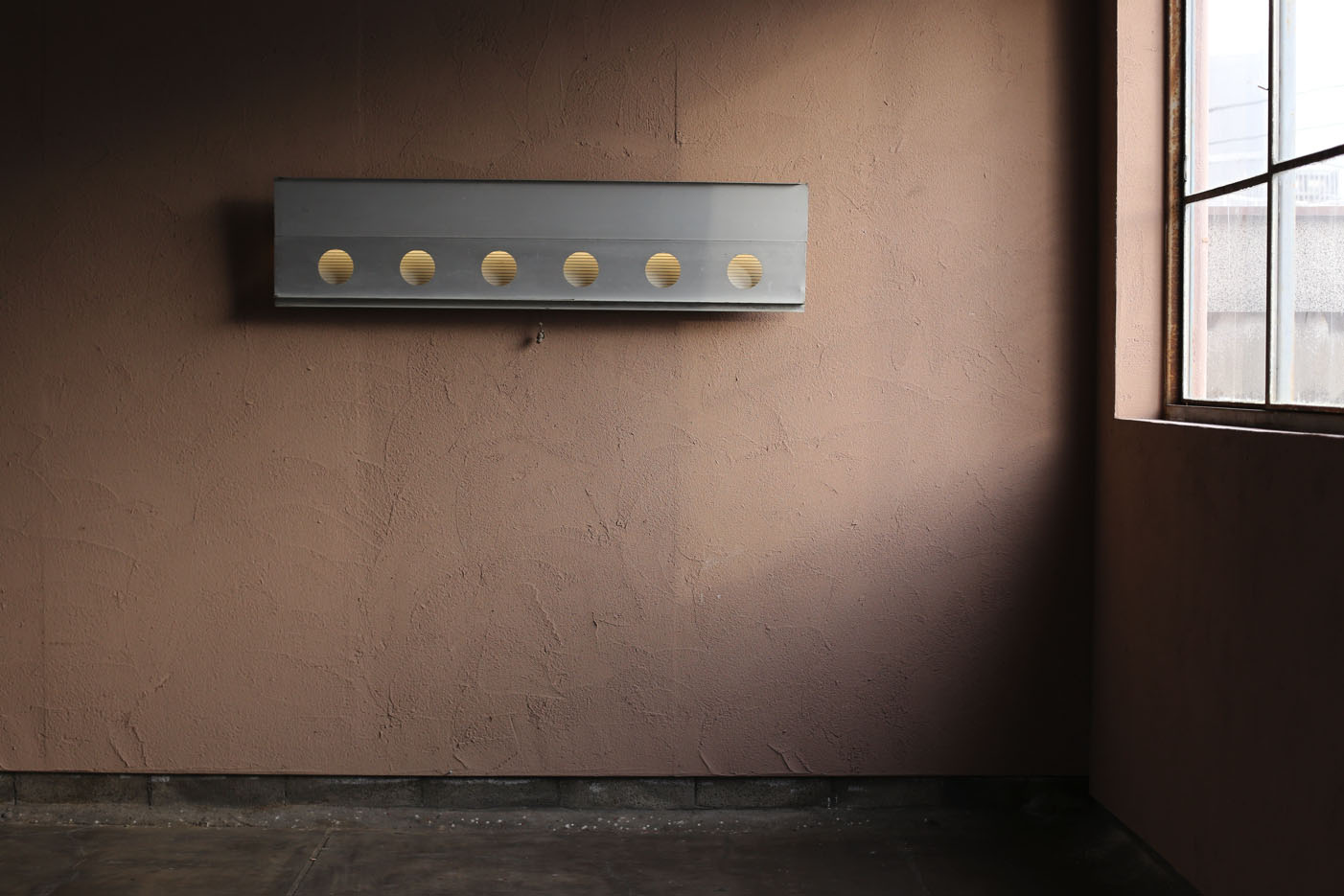