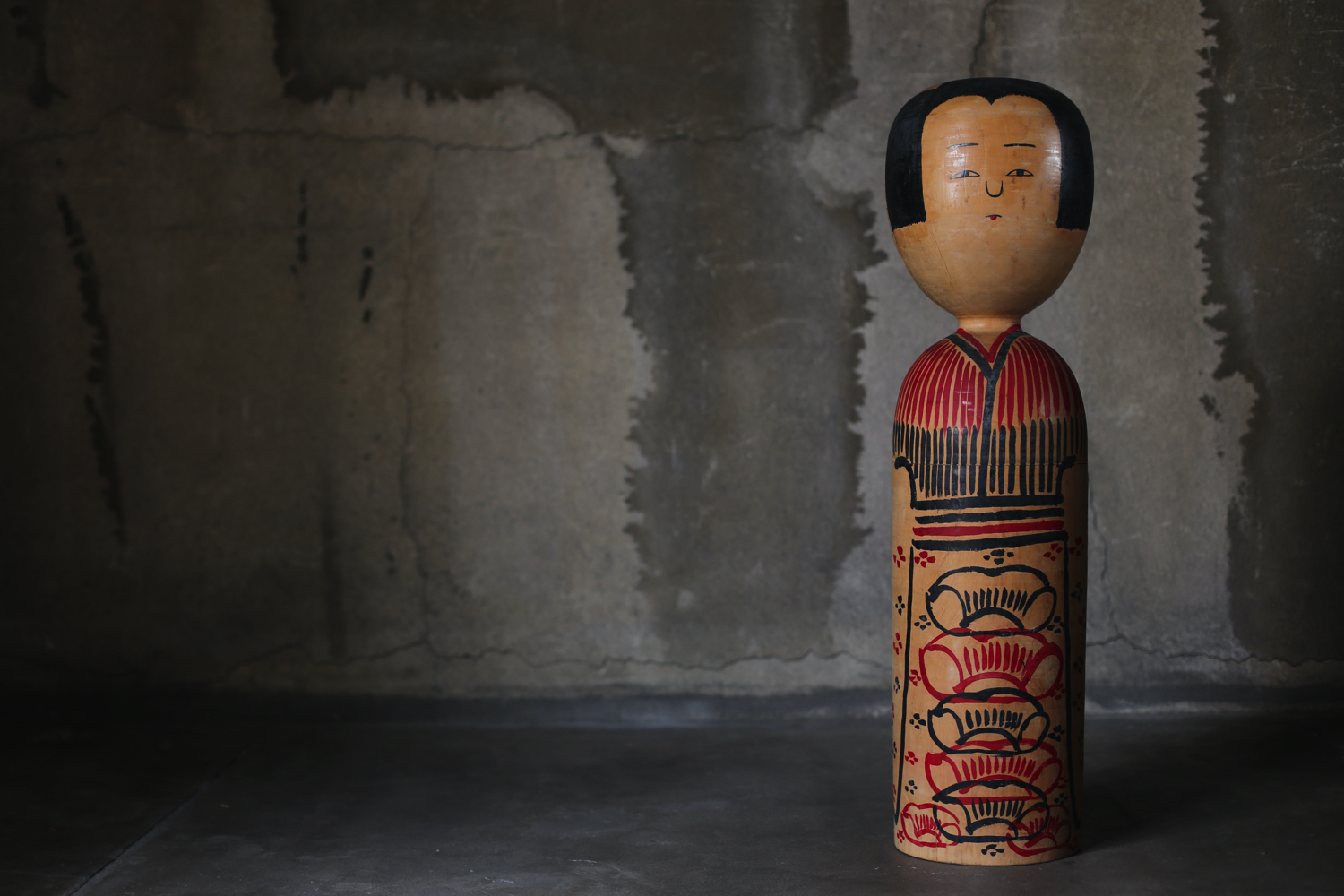 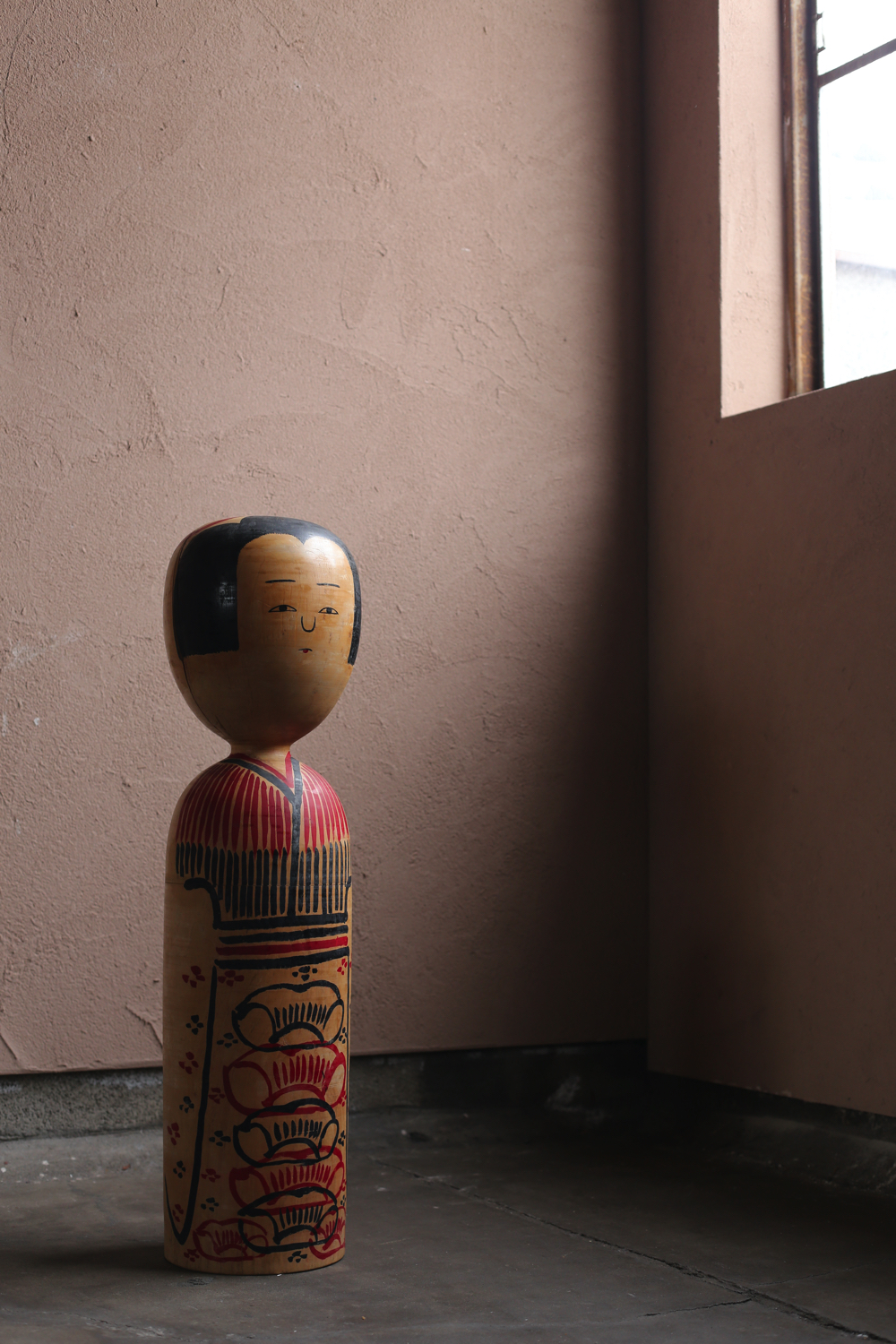 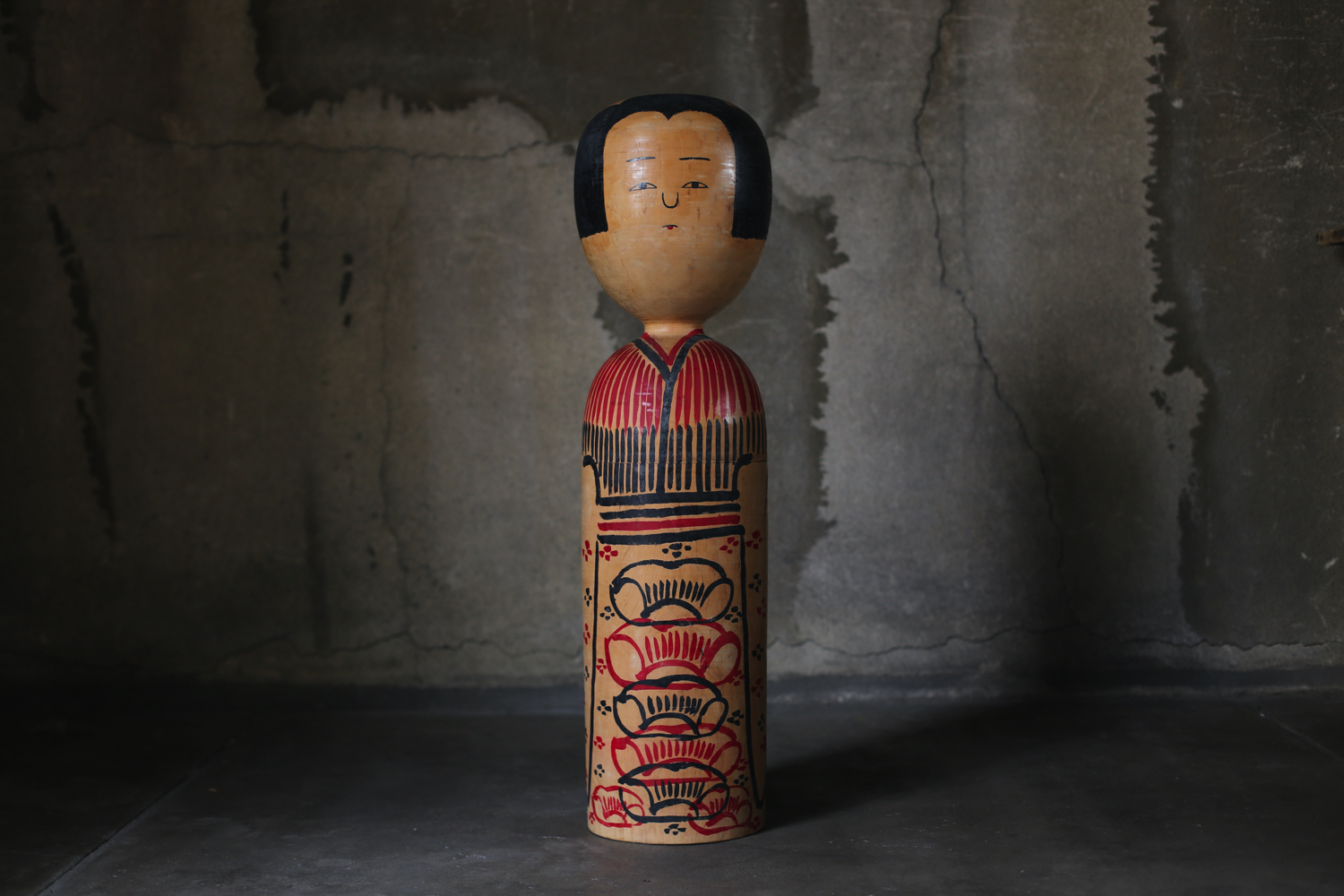 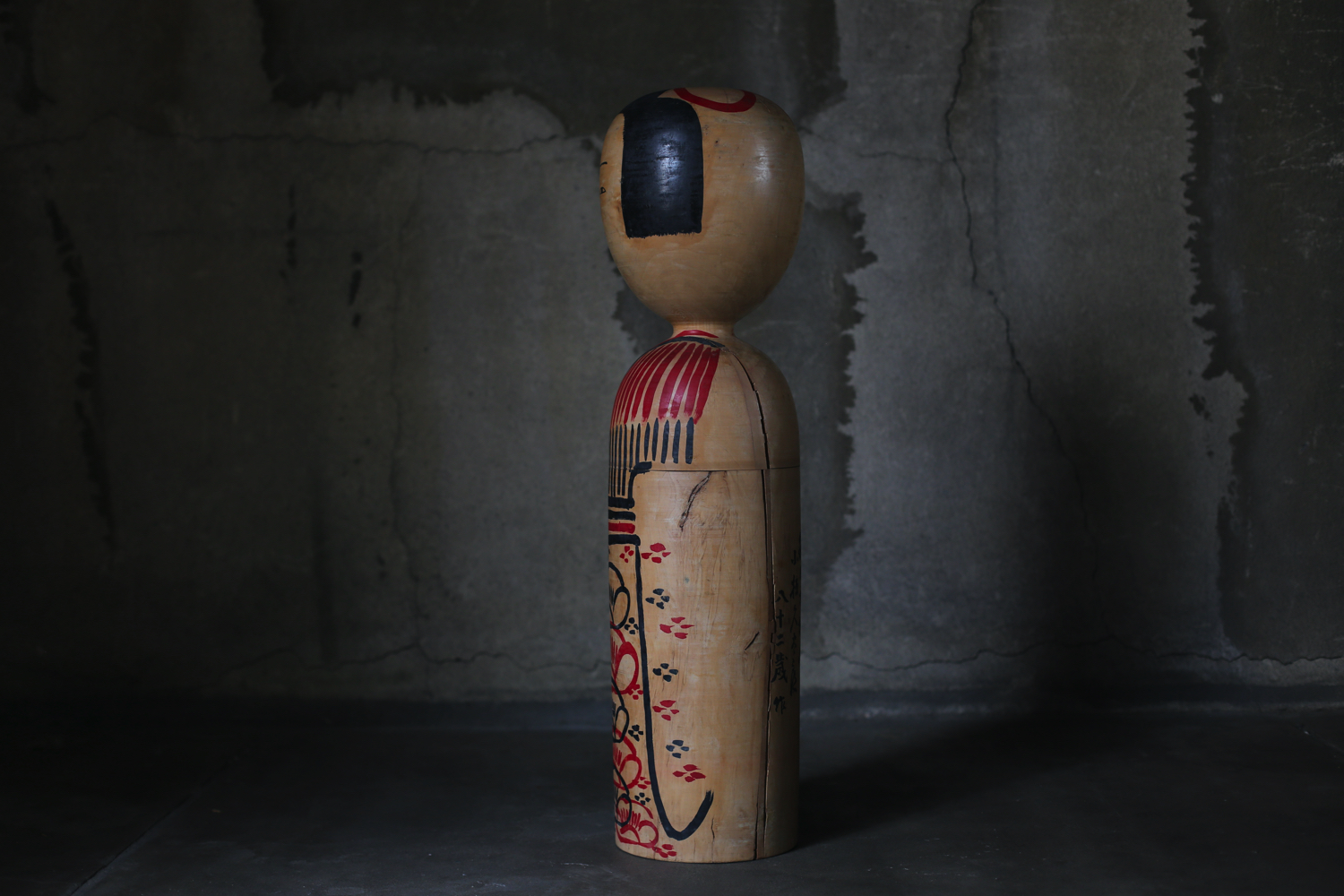 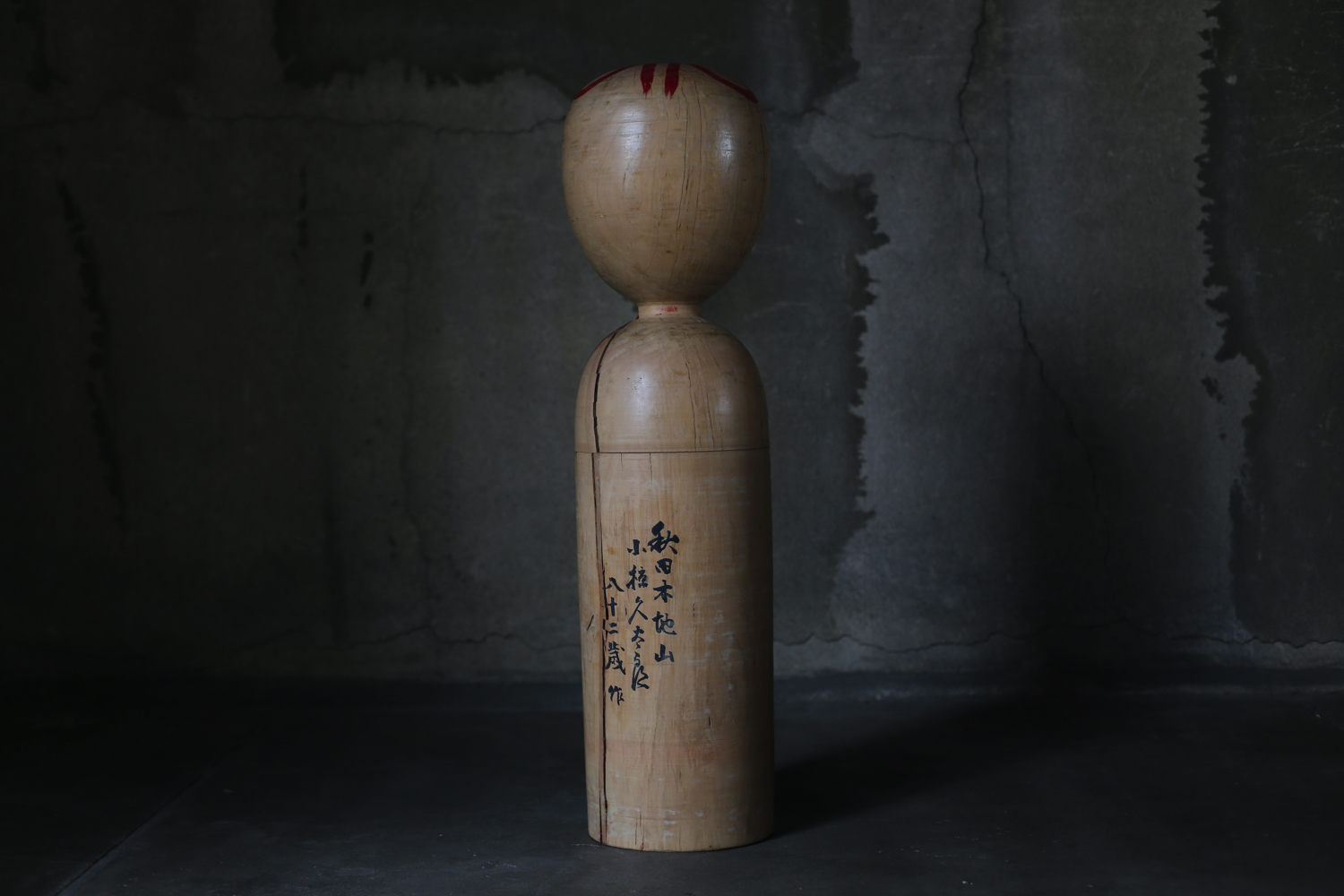 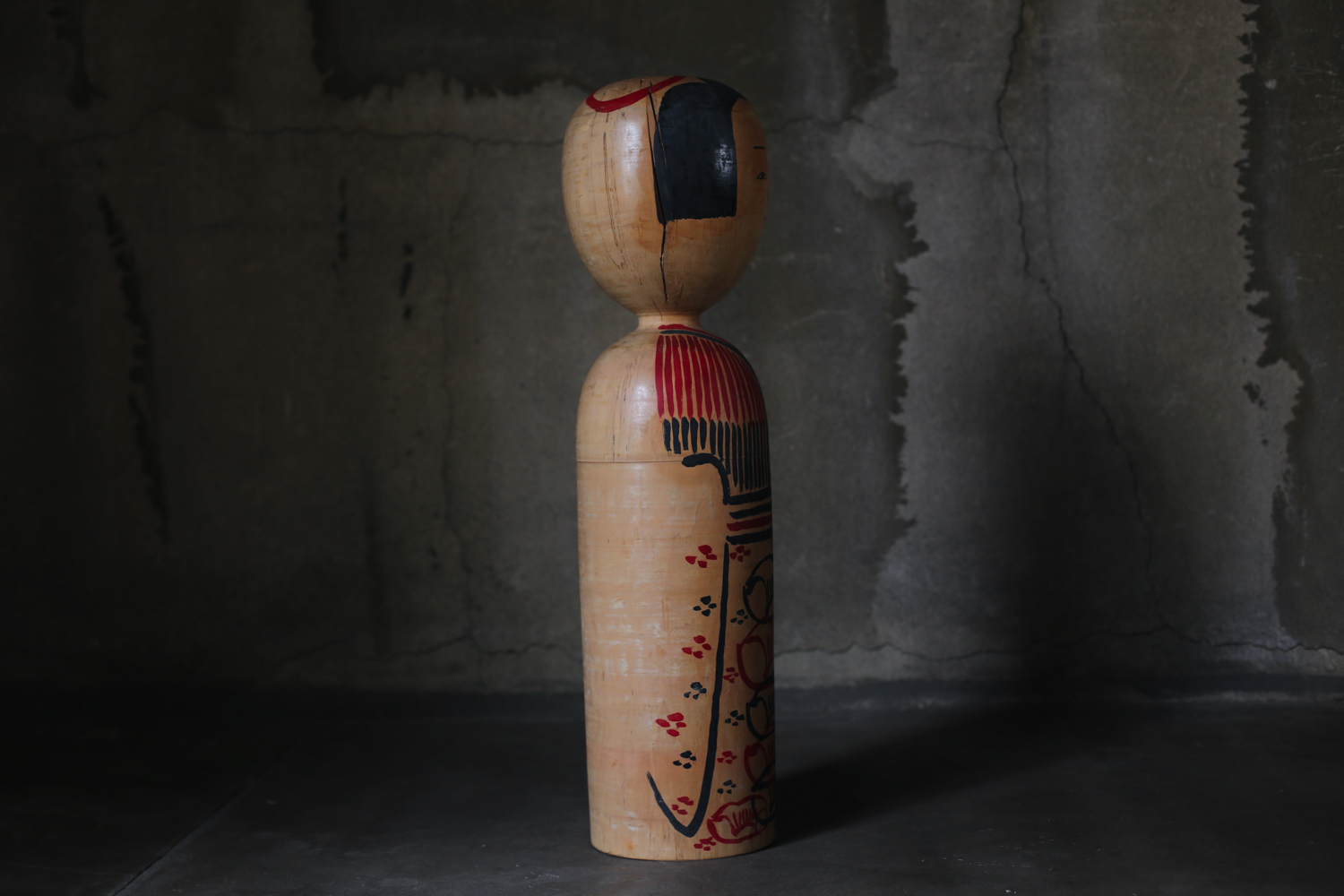 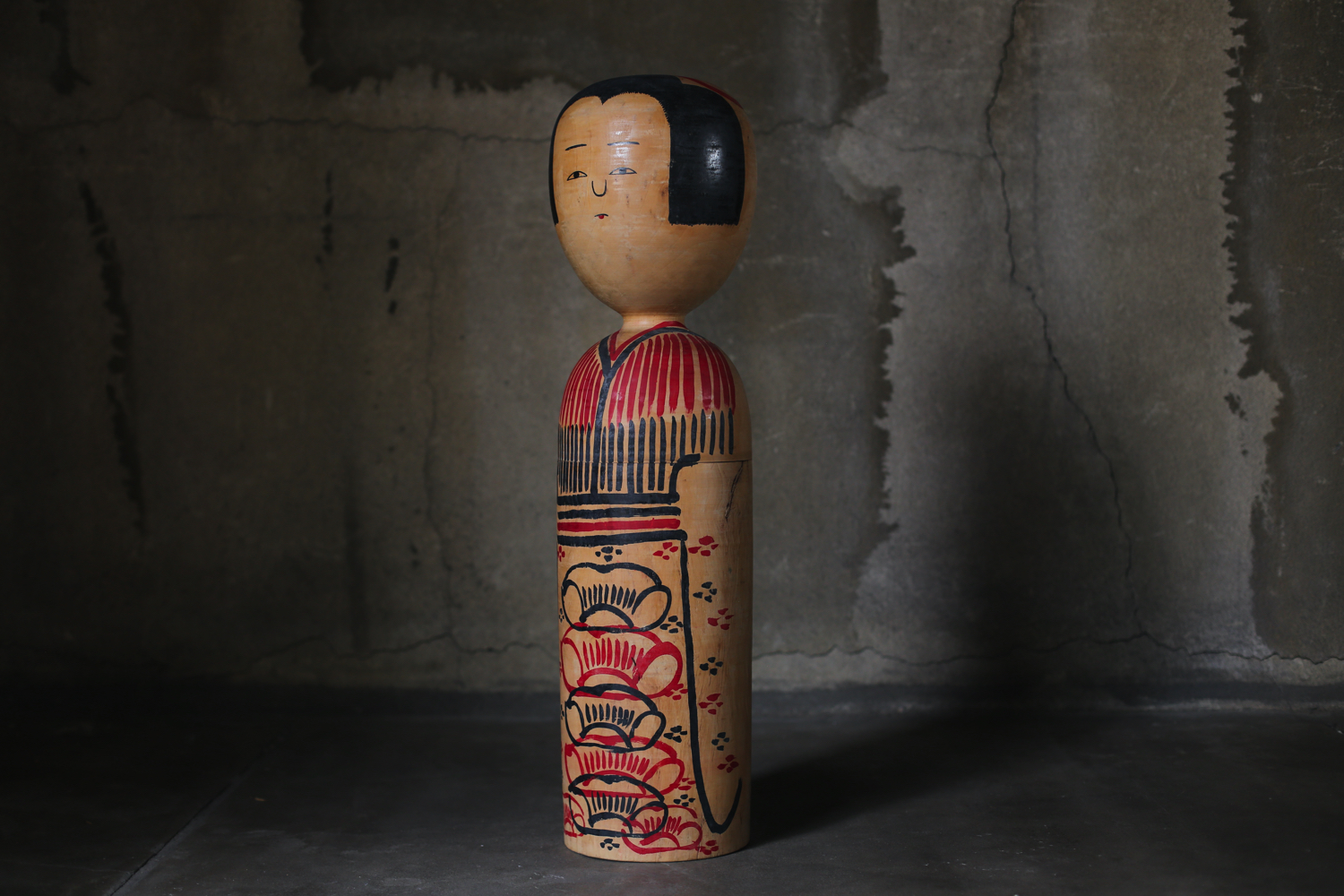 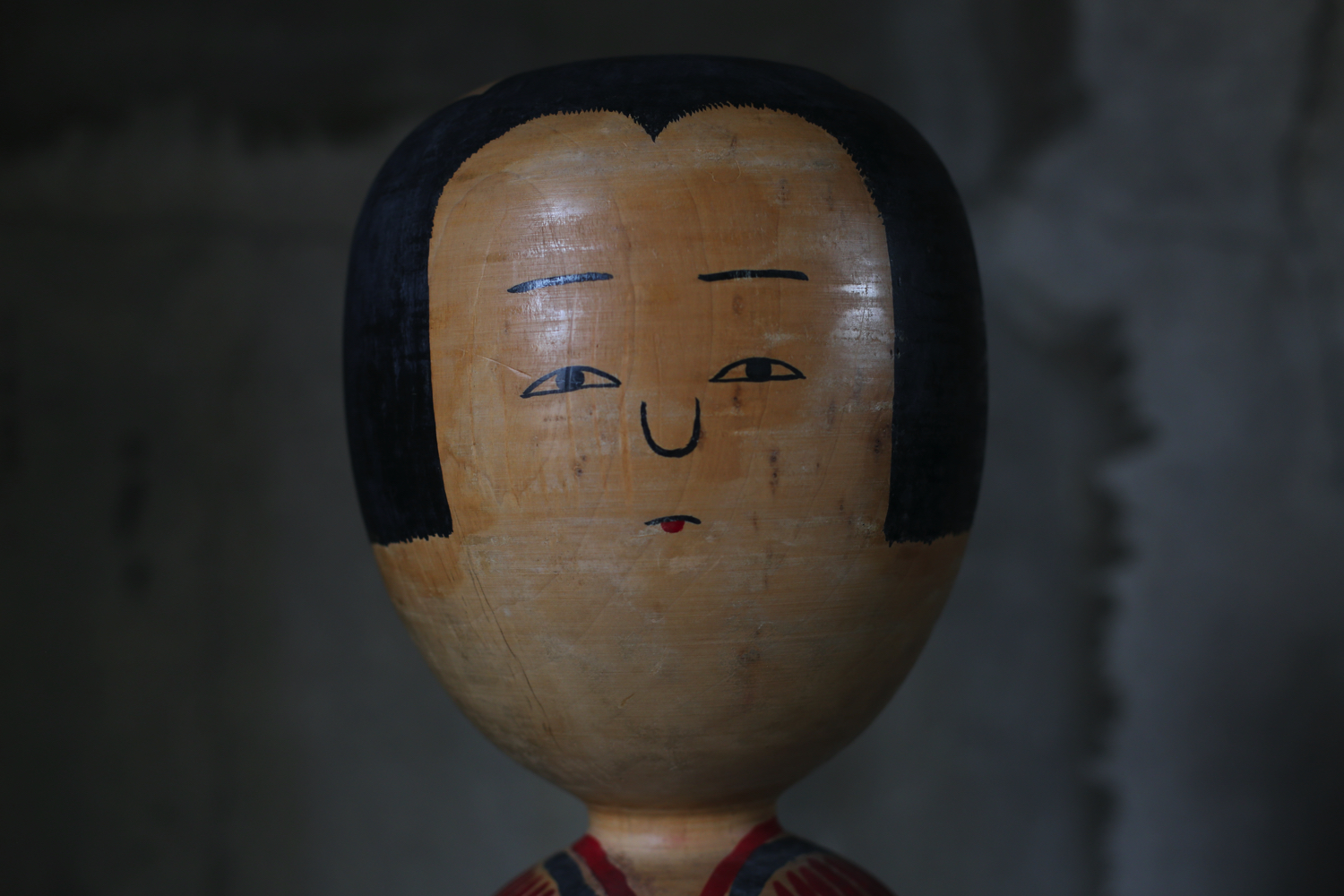 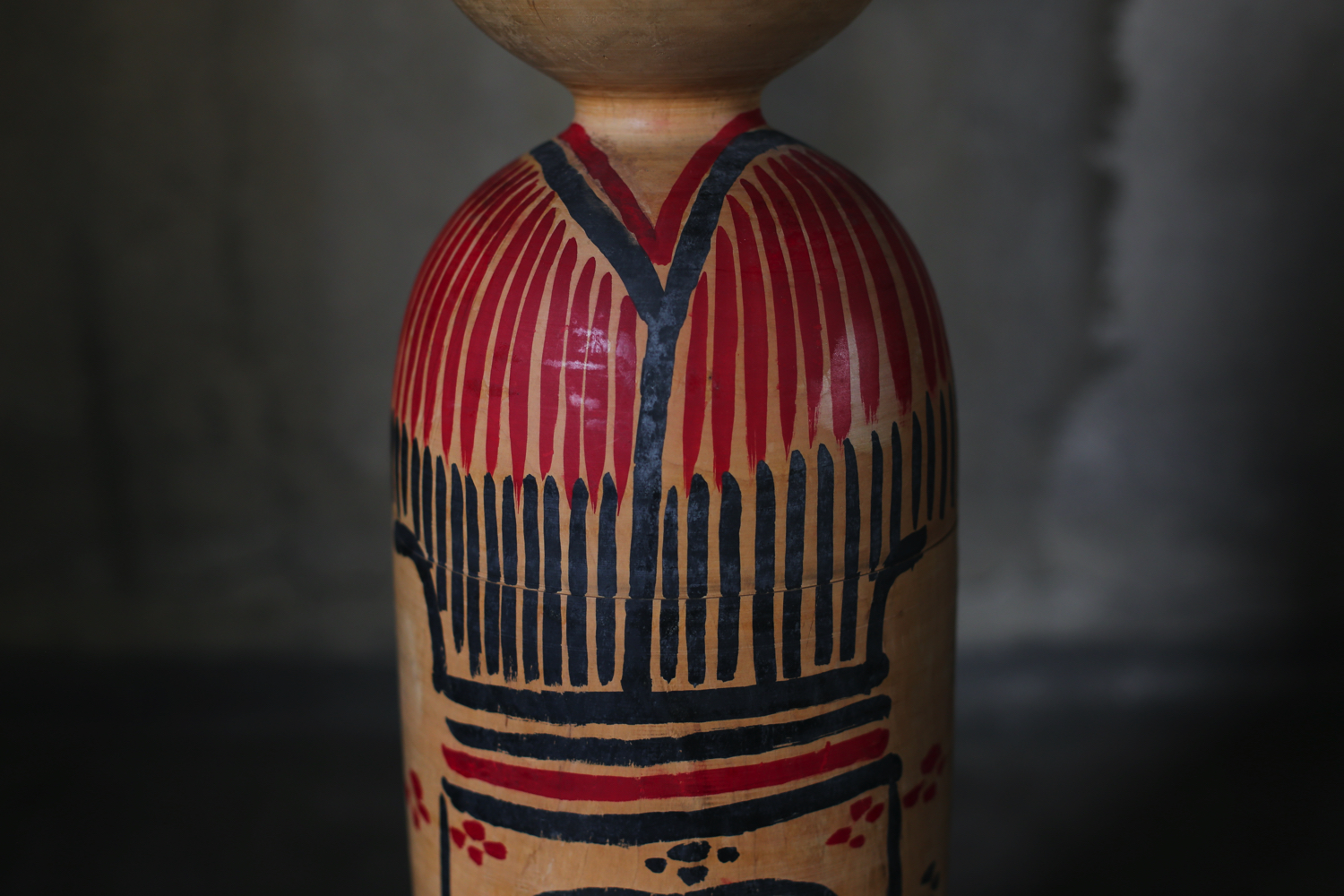 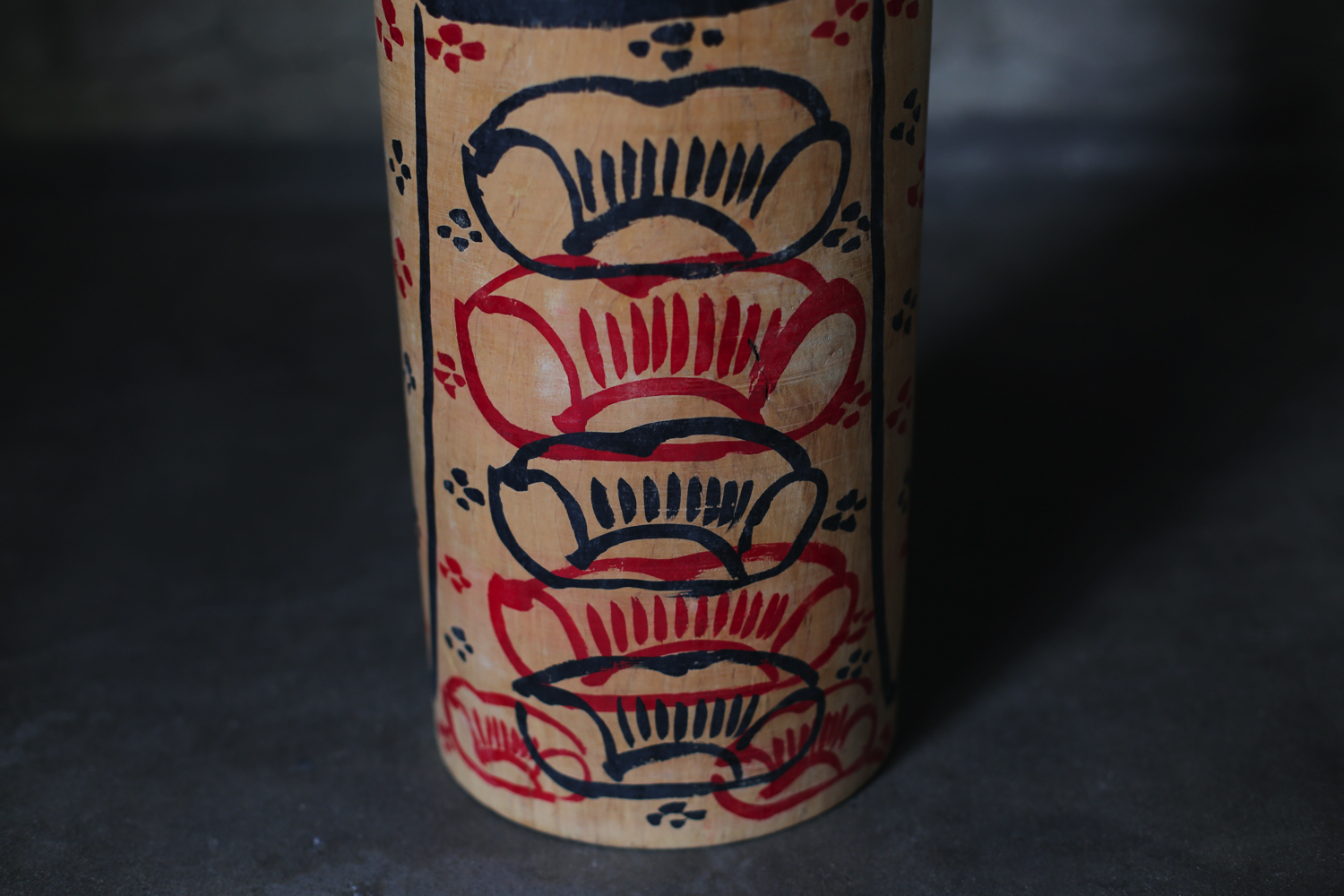 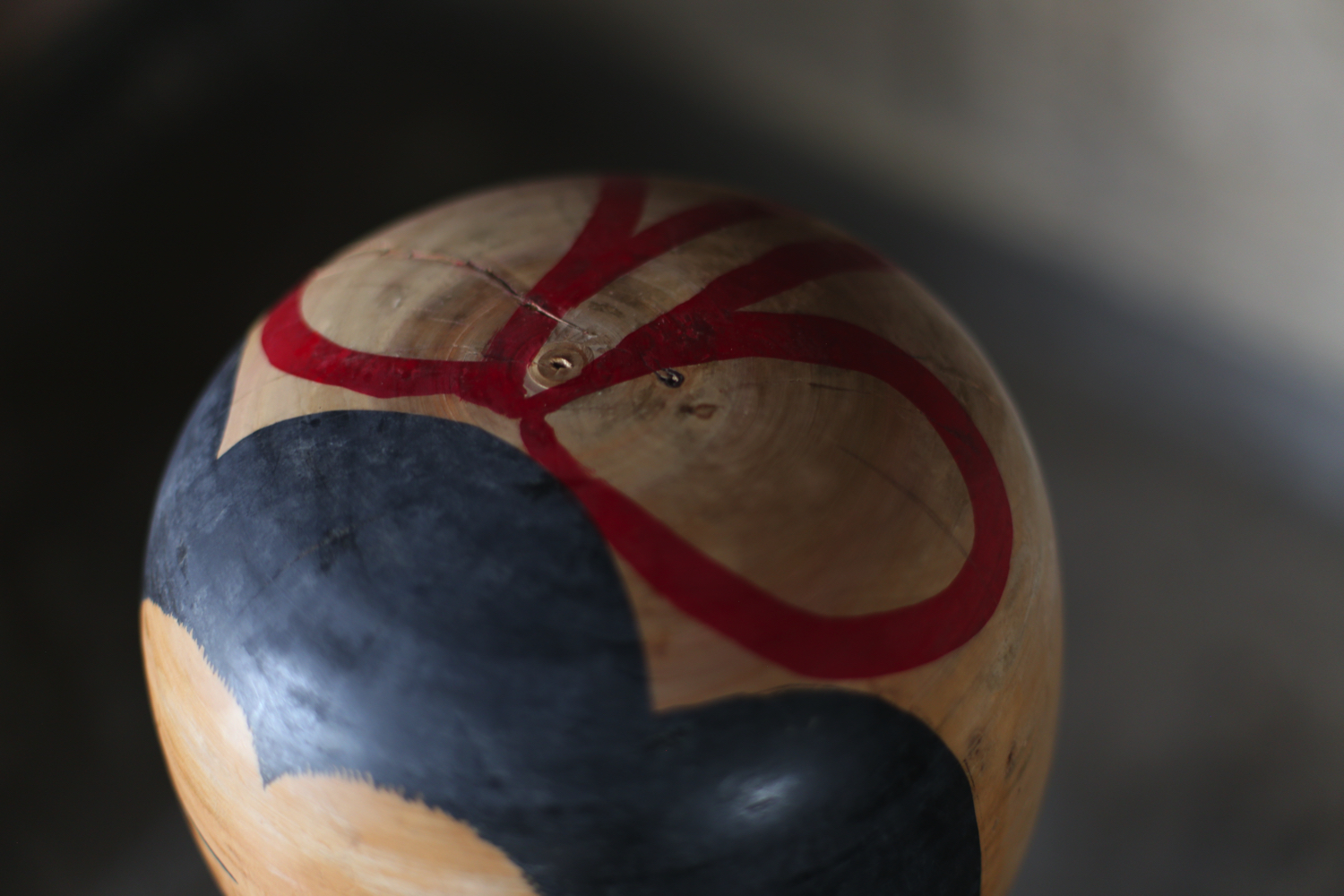 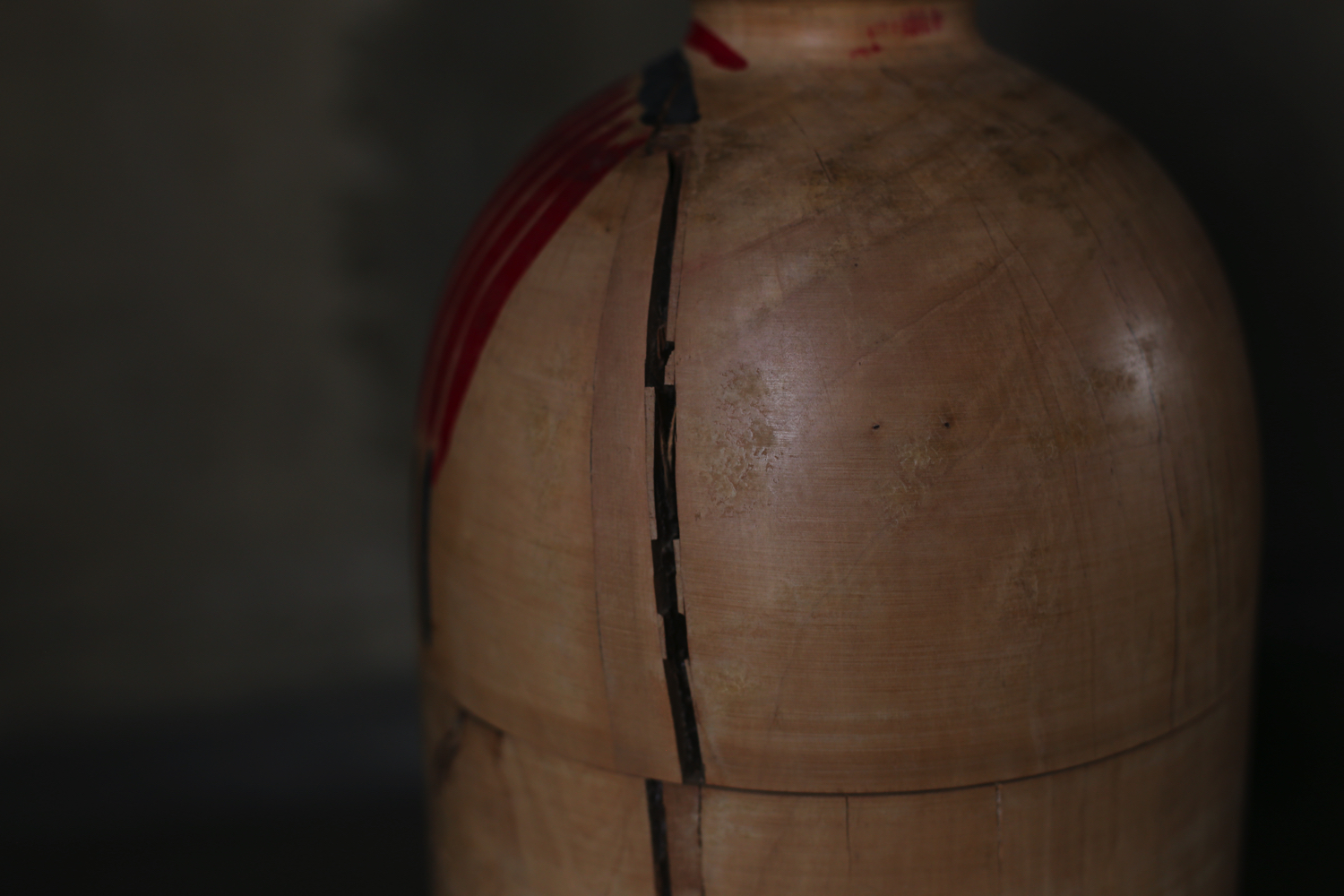 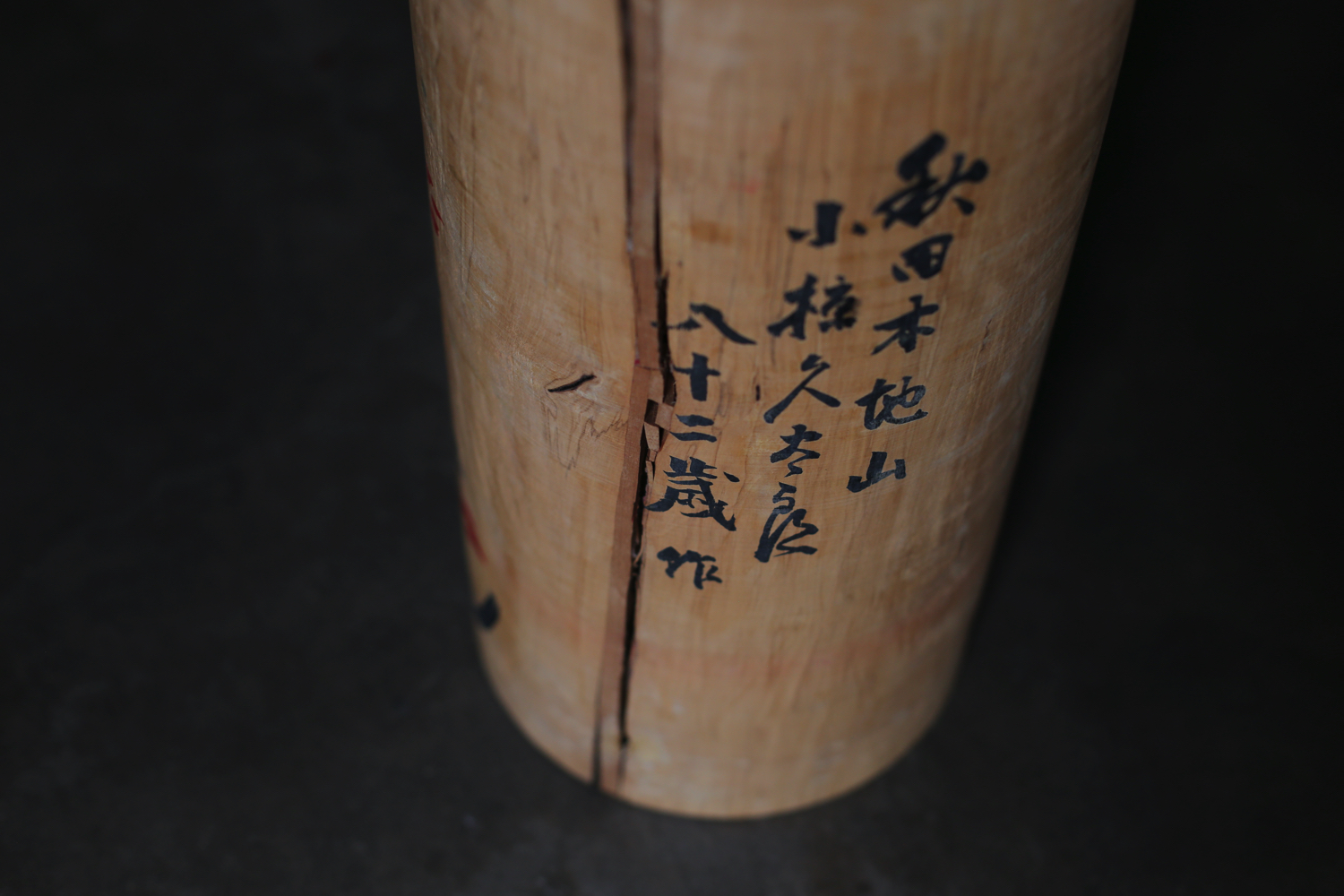 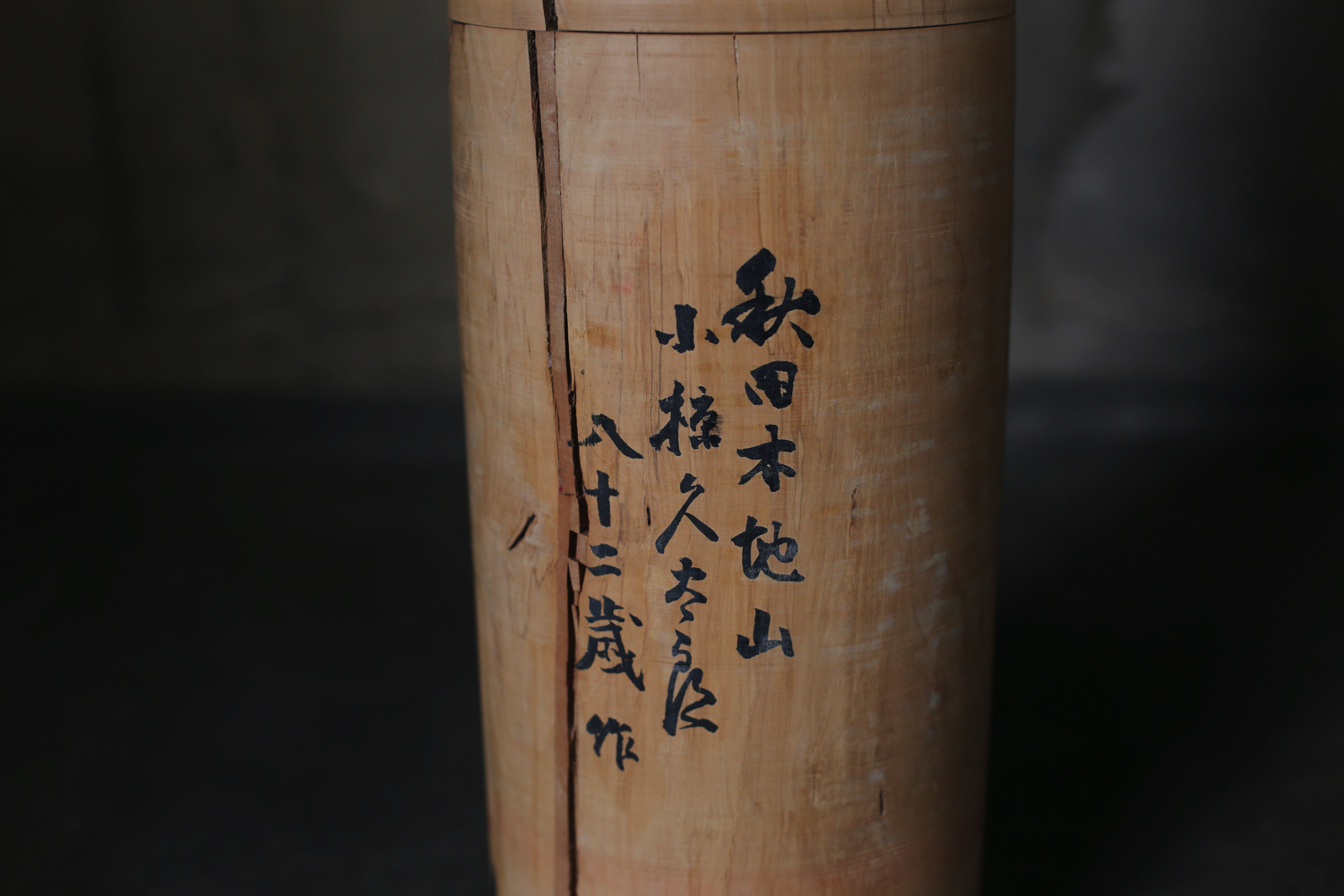 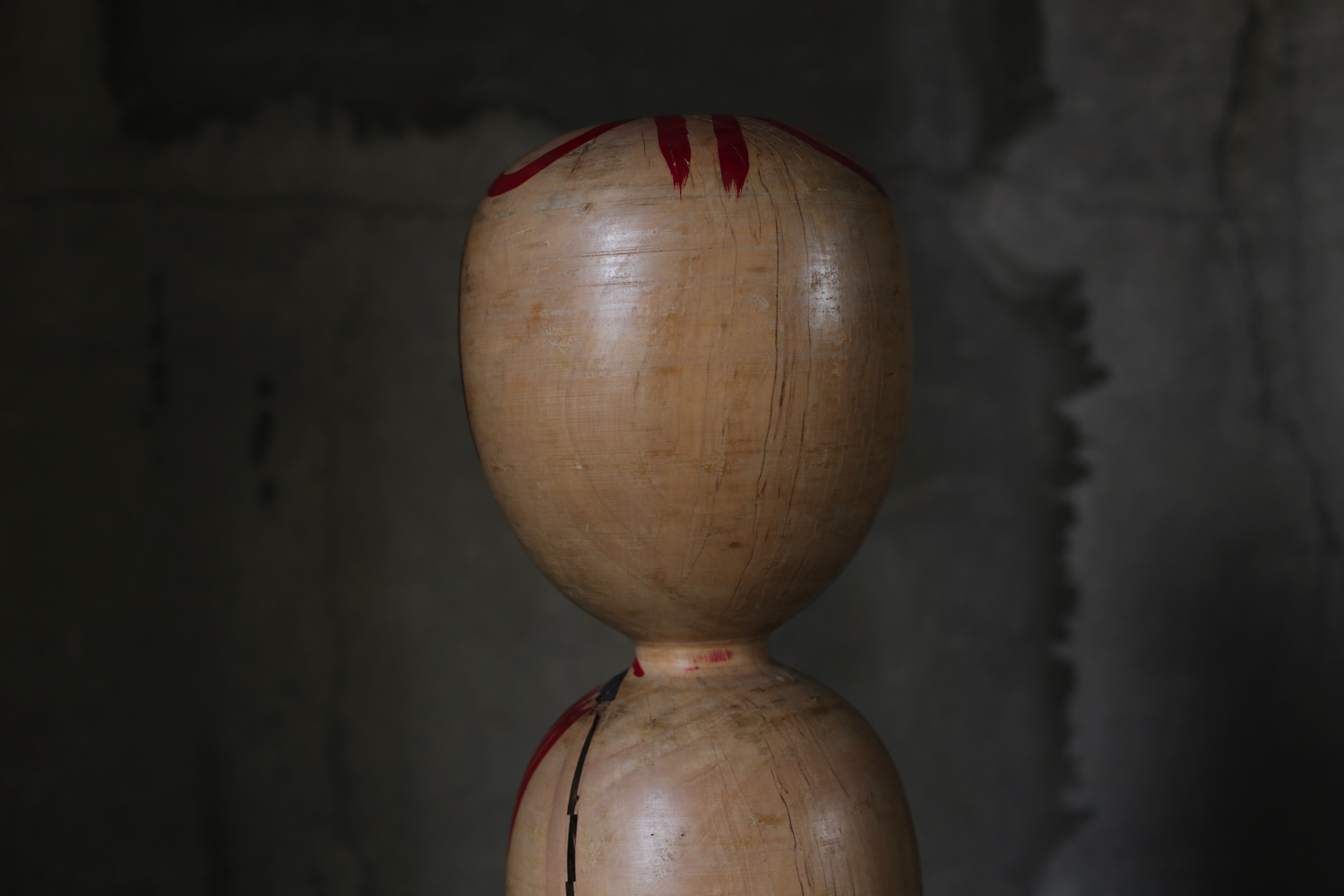 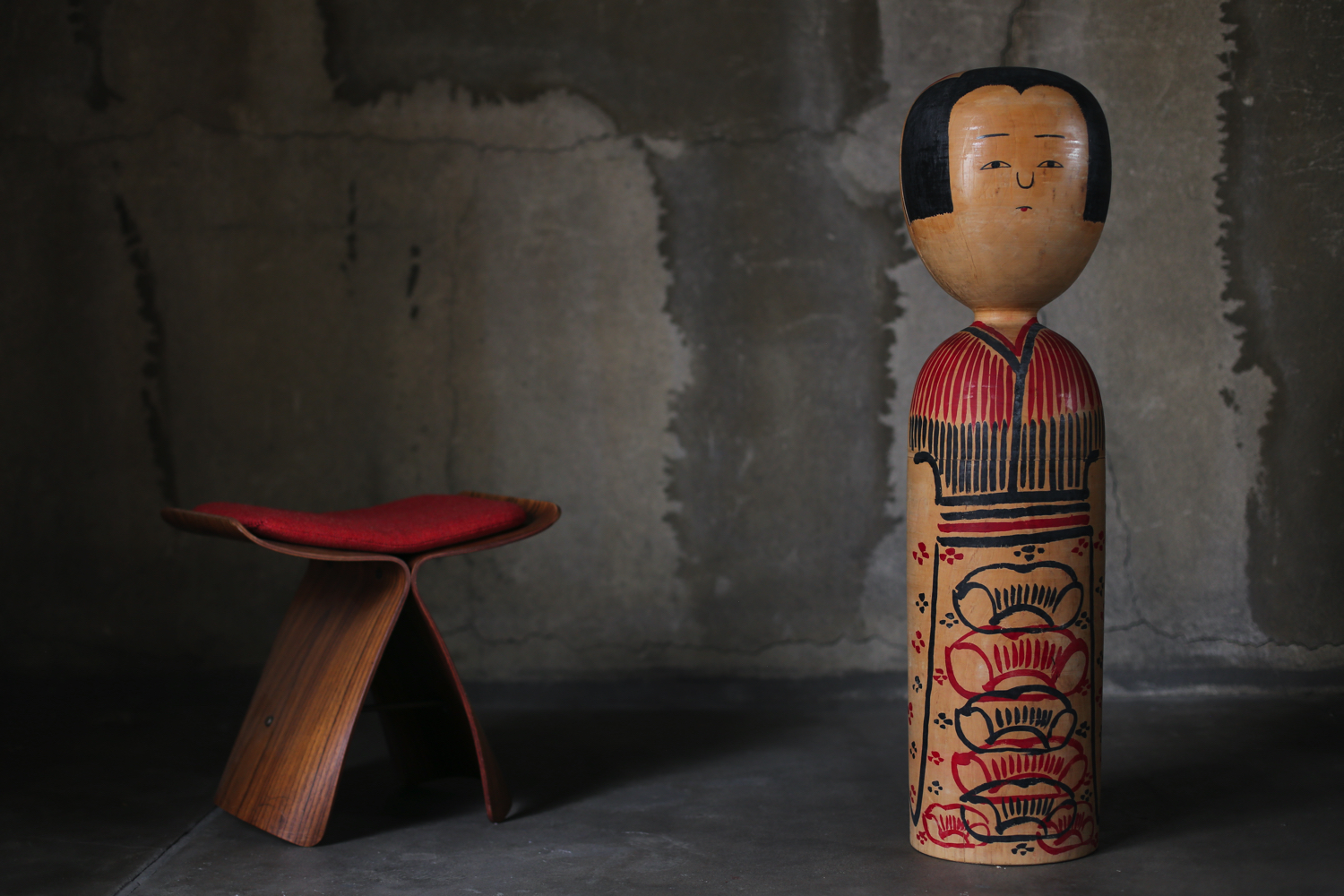 Born on July 30, 1897, the second son of Kiku, "Kijishi" Ogura, a woodworker in Kawamukai (Kijiyama), Minase-mura, Ogachi-gun, Akita Prefecture. Ryuzo is his younger brother, Ishikura is his uncle, and Masaharu is his cousin.
He boarded at Inaniwa's maternal grandfather, Hisanosuke Kurihara's house, and attended Inaniwa Jinjo Elementary School. From around the age of 13, he returned to his parents' home on Mt. Kiji during school holidays and began learning about Kiji about his father, Kyushiro. After graduating from school, he started working in the woodworking industry at Kijiyama, but in 1919 his half-brother Tomizo (the eldest son) died, so he decided to concentrate on the family business as a successor to the family. By the time he was 15, he carried the products to Sugawa, Takanosu, Akimiya, Yunohama, Oyu, etc. In the 14th year of the Taisho era, Tomiya Amae of Sendai visited Mt. I have witnessed that. From that time on, Kyutaro had been making kokeshi dolls.
He married Miyo Koseki in 1945, and his eldest son, Koichi, was born.
When Tachibana Bunsaku visited Mt. Kiji in July 1945, Kushiro and Kyutaro each showed a demonstration of a two-person potter's wheel on the rope of Arayashiki Matsuzo, and the photo was introduced in Kokeshi Zammai. ing. However, there are two stepping wheels facing the road, and it is written that they are working with two people and a total of three potter's wheels, so naturally the technique of stepping was also transmitted before this.
His father, Kyushiro, died in February 1933 at the age of 56, so he took over the position of manager of the Minase Village irrigation pond in front of the house, along with his reign.
He joined the field artillery corps in Hirosaki for a certain period of time in 1945, but other than that, he stayed in Mt. Both his younger brother Ryuzo and his eldest son Koichi grind the wood, but Kokeshi dolls were painted exclusively by Kyutarou.
After the war, the life of the lamp remained until the latter half of the Showa 30's, and it became famous because it was taken up as "a master who makes kokeshi dolls under the lamp" in the unexplored boom. He is also good at shooting bears, and when he visited Mt. Kiji, bear fur was hung or laid. Bear fur was in demand at the inns in Yuzawa at the foot of the mountain and at sake breweries, and it seems that it was taken over at a high price. He was diligent and continued to support his family with a strong vitality. Although he was small, he was a craftsman with a dignified personality as a patriarch.
As his grandfather, it was impressive to see his grandson, Toshiaki, teaching Kiji by taking a step by step.
He was 93 years old at sunset on March 21, 1998. 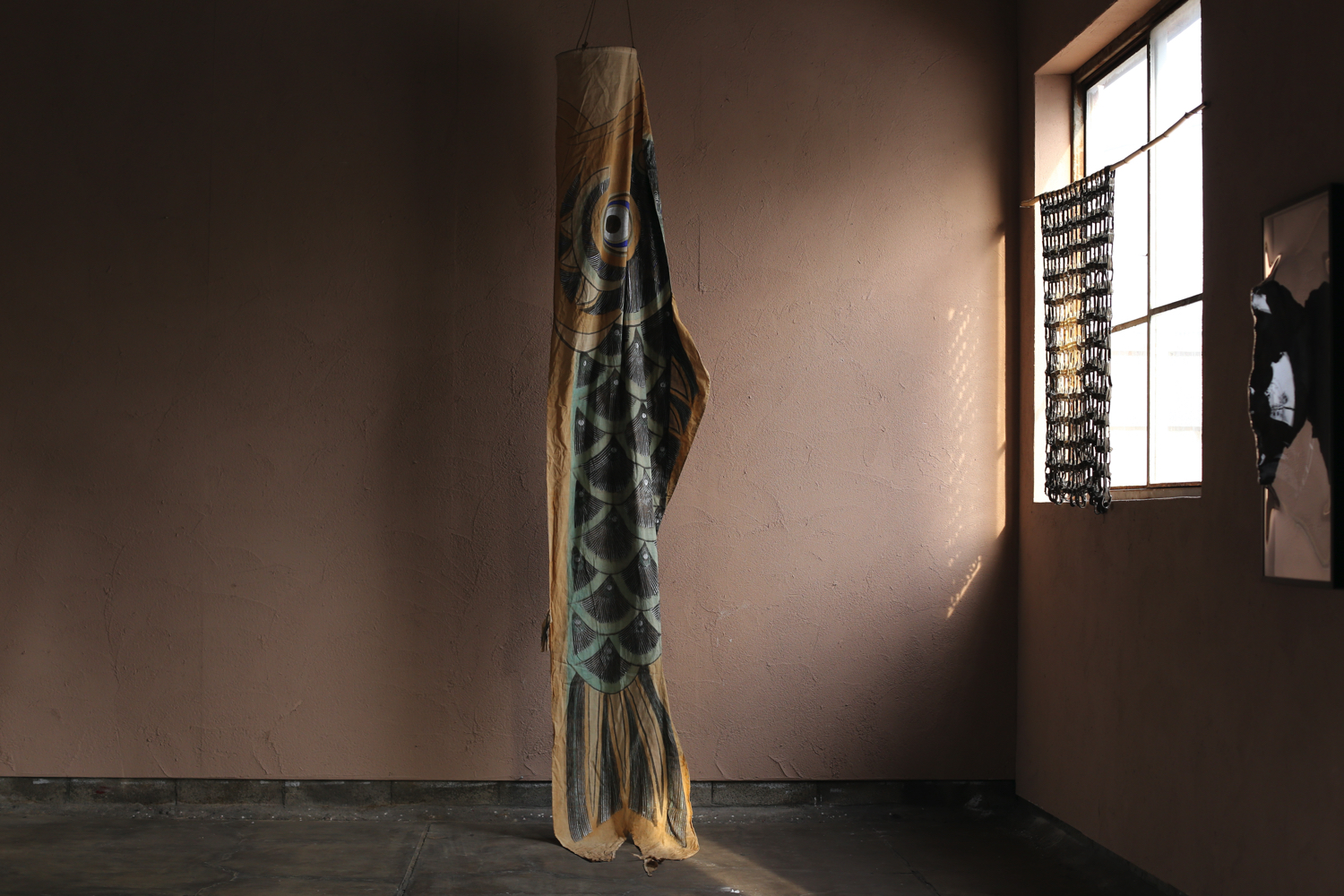